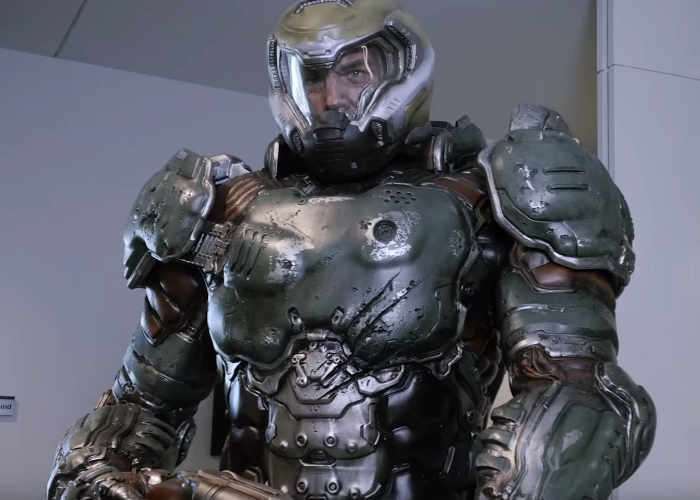 Game studio and developer id Software which has been responsible for games such as the iconic DOOM and Quake franchises has this week released a new marketing video hinting that they are currently developing a new heavily optimised game engine.

In the interview below id Software also discusses the new AMD Ryzen processors and CTO Robert Duffy spoke at length about how Ryzen is putting more CPU capabilities in the hands of gamers at affordable prices.

The two-minute video also reveals a few of the plans that id Software are considering with the new AMD Ryzen processor and their expectations.

The AMD Ryzen processor is a completely new and different platform from what gamers may be accustomed to, and established practices for configuring a system may prove incorrect or unreliable. We’ve assembled the following configuration steps to ensure users are extracting the best possible performance and reliability from their new PC.

For more information on the new AMD Ryzen processor jump over to the official AMD website for details by following the link below.