Ahead of next years CES 2014 event iBuyPower has unveiled their new Steam Machine prototype for the world to see, showing how PC gaming systems are now becoming more like console systems. After all gaming consoles are simply PC components combined with a custom operating system.

The iBuyPower Steam Machine prototype is currently in development and might look a little different when it eventually launches sometime in 2014. 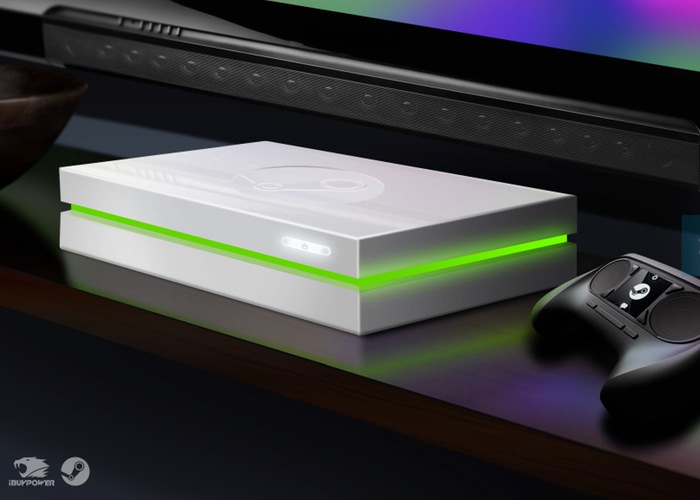 Currently the iBuyPower Steam Machine prototype is running an early build of Valve’s Steam OS and there are two version currently in development says iBuyPower. The system are codenamed Gordon and Freeman after the Half Life character.

The hardware inside the two versions is identical but iBuyPower still needs to decide on the final design for their new Steam Machine. As one is equipped with a light bar round the middle, and one model’s is clear, while the other’s is black when not illuminated. 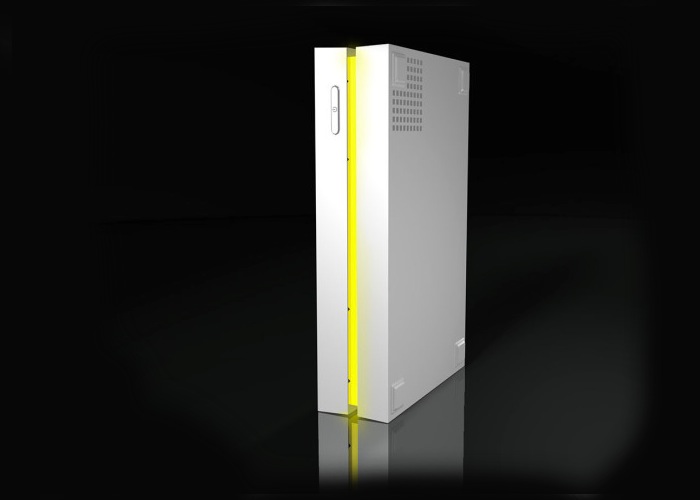 Unfortunately no information on pricing, worldwide availability or hardware specifications has been released as yet by iBuyPower, but as soon as information comes to light we will keep you updated as always. Roll on CES 2014. Valve explain a little more about their Steam OS.

“Thousands of games, millions of users. Everything you love about Steam. Available soon as a free operating system designed for the TV and the living room.

As we’ve been working on bringing Steam to the living room, we’ve come to the conclusion that the environment best suited to delivering value to customers is an operating system built around Steam itself.

Valve SteamOS combines the rock-solid architecture of Linux with a gaming experience built for the big screen. It will be available soon as a free stand-alone operating system for living room machines.

In Valve SteamOS, we have achieved significant performance increases in graphics processing, and we’re now targeting audio performance and reductions in input latency at the operating system level. Game developers are already taking advantage of these gains as they target SteamOS for their new releases.”

A few Steam Machine specifications have now been released by iBuyPower as well as a price. 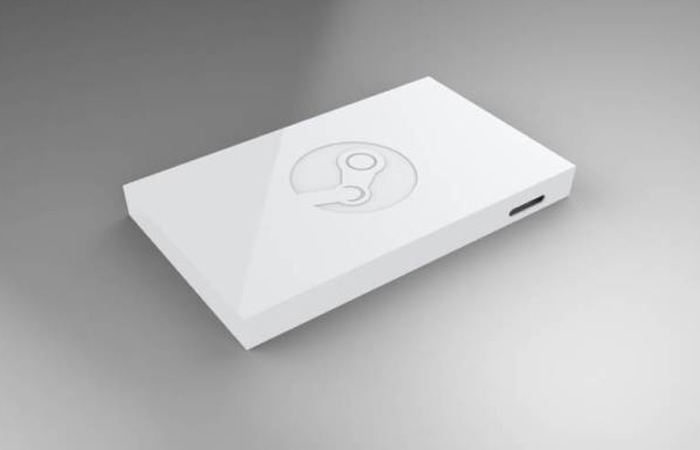