After unveiling its plans to launch their new Steam Machine hardware early next year and their Steam OS, it now reported that Valve is gearing up to demonstrate its own brand of virtual reality hardware.

The new Valve virtual reality hardware will be unveiled during the Valve developer and publisher-only Steam Dev Days event in January 2014 as well as reveal plans for its Steam games network. 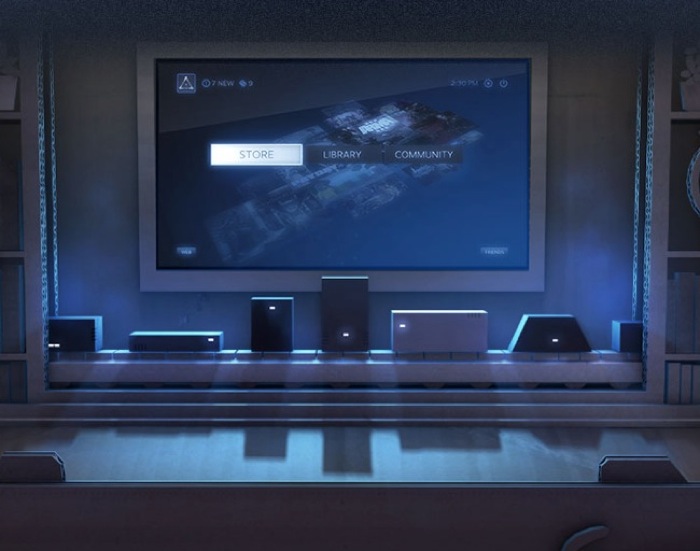 Valve’s Mike Abrash explained during a talk called “What VR Could, Should, and Almost Certainly Will Be within Two Years,” he explained:

“We’ve figured out what affordable Virtual Reality (VR) hardware will be capable of within a couple of years, and assembled a prototype which demonstrates that such VR hardware is capable of stunning experiences.

“This type of hardware is almost certainly going to appear in short order, and the time to starting developing for it is now. This talk will discuss what the hardware is like, and the kinds of experiences it makes possible. A few attendees will be randomly selected to try out the prototype following the talk.” 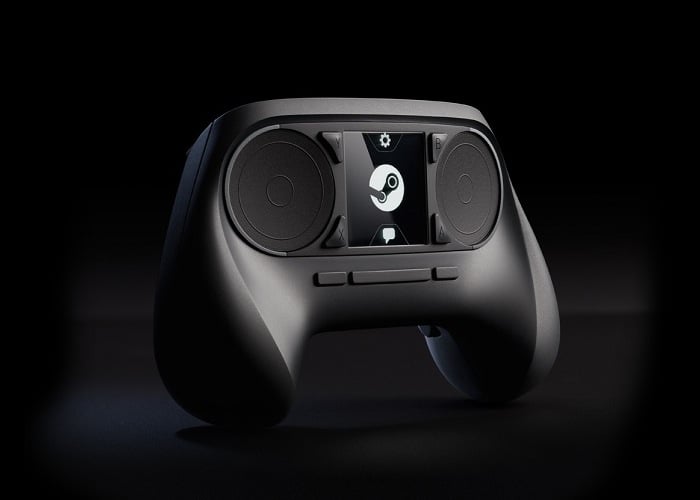