Valve is expected to announced its Valve Steam Machine partners early next year during CES 2014 which takes place in January. But this week the Engadget technology website has had a chance to get their hands on Valve’s Steam Machine Prototype hardware and put it through its paces. 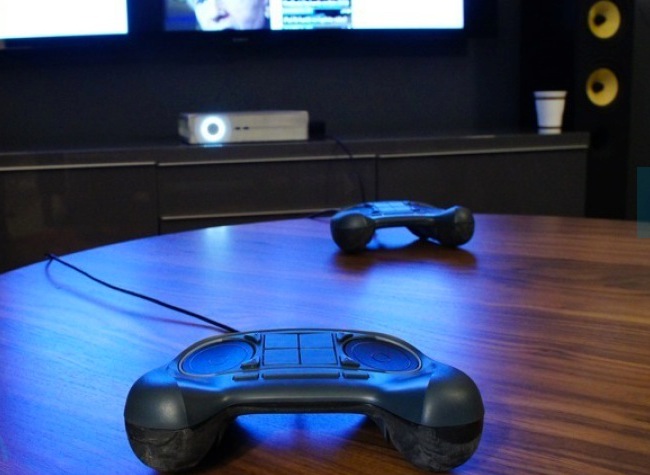 The exact hardware that will be included in the Valve Steam Machine systems will also be unveiled next year and will provide gamers with a choice of configurations to suit their budgets and specifications requirements.

Valve will be shipping their new Steam Machine to 300 lucky beta testers which included an Intel i7 CPU and a GTX 780 GPU, but the design is expected to change considerably from the images captured this week and is merely a reference system at the current time. 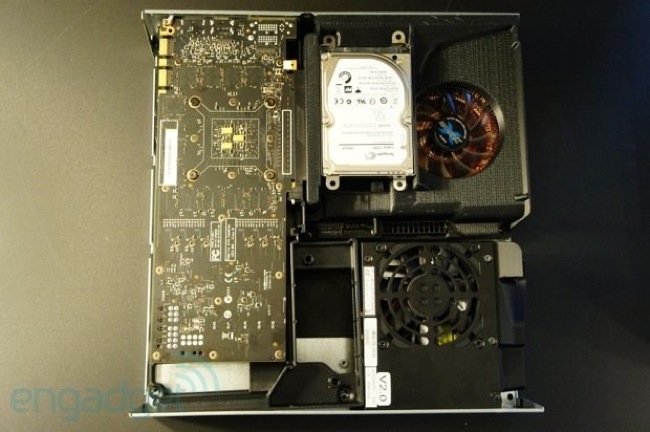 “We’re really building this as a test platform, and there are many machines that are gonna be made by third-parties. They’re the ones that will be available commercially in 2014,”-“Really we just wanna have confidence that all the customers on Steam are having enough options, and that the price/performance spectrum is as fleshed out as Steam customers want it to be.

And right now, the indications that we have from the lineup that we’re gonna be talking about at CES, is that they are gonna have enough choice. So we’re gonna continue to treat this as a test platform and see how that goes.”

As more information is released regards the new Valve Steam Machine prototype we will keep you updated as always. 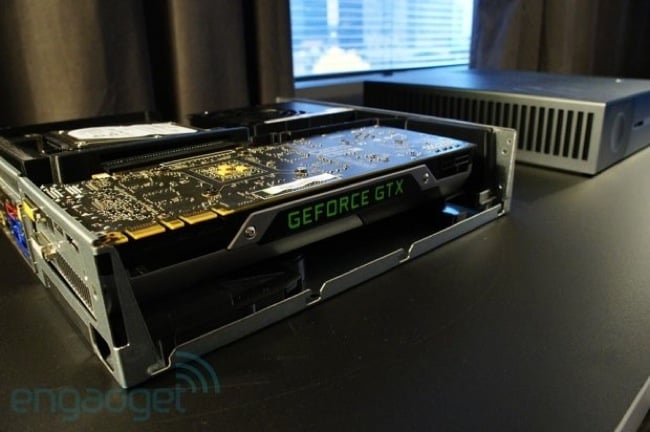