Unfortunately its not quite as low as we had thought the price would drop for the new Hulu Plus service but Hulu has now officially dropped their premium service down to $7.95 from $9.99.

First launched in July Hulu Plus has been under preview and is now ready for the main stream, giving users access to popular shows such as Glee, House, The Office, Modern Family, 30 Rock, Grey’s Anatomy and others. 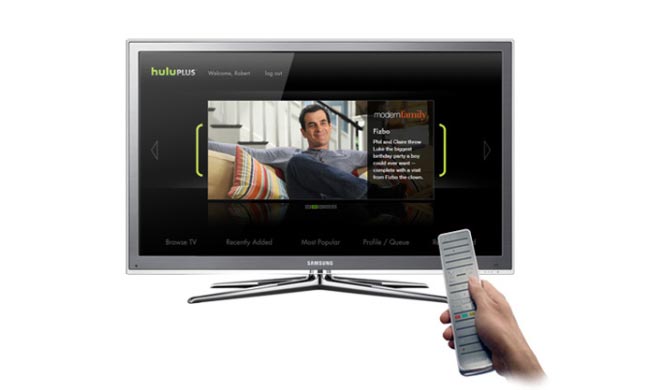 The new Hulu Plus service also allows users to view the service on a number of different devices including the iPad, PS3, iPhone and Roku. With support for Xbox 360 Tivo Premiere coming shortly.

Unfortunately though Hulu is only currently available in the US at the moment but Hulu is though to be trying to expand their reach in the near future.