Its not been officially announced but sources have told ‘All Things Digital’ that Hulu will be dropping it Hulu Plus package price from $9.95 down to $4.95.

Hulu Plus subscribers can watch the back catalogs of shows on the iPhone, iPad, Xbox 360, PS3, and a few Web-connected HDTVs. 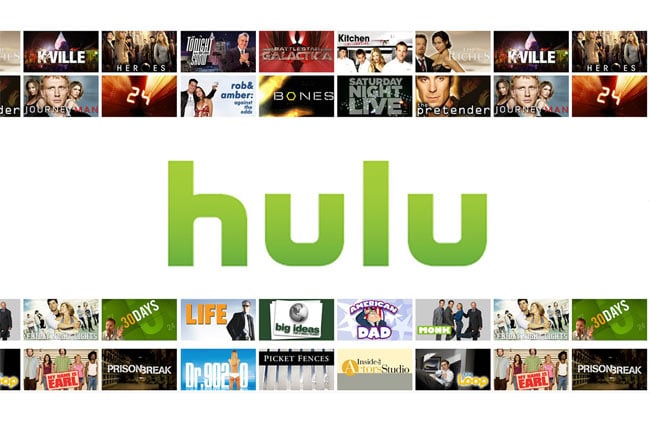 Unfortunately for Hulu the Plus service that was designed to allow its viewers the ability to access more content, including back catalogs of popular shows they would normally watch on the free, ad-supported Hulu site, doesn’t seem to have taken off as Hulu had expected.

Via Engadget Via All Things Digital