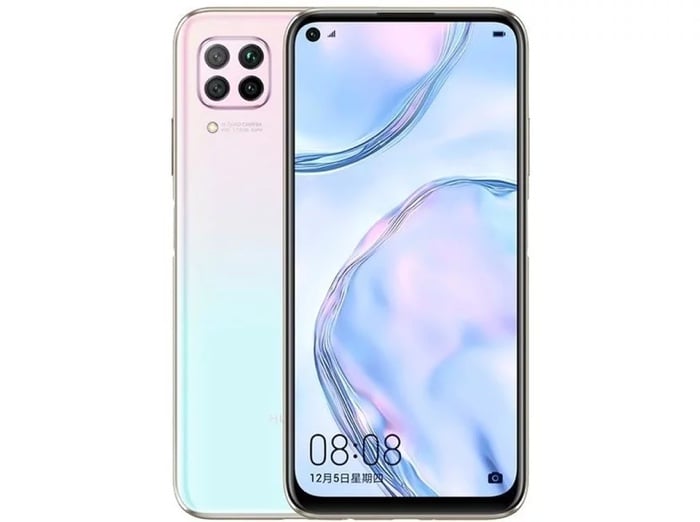 Huawei has launched a new smartphone in Europe, the Huawei P40 Lite and the handset is apparently a rebranded version of the Nova SE that Huawei launched in China last year.

The device comes with a 6.4 inch display with a FHD+ resolution and it is powered by a Kirin 810 processor and it come with 6GB of RAM and 128GB of included storage.

The Huawei P40 Lite comes with a range of high end cameras, on the front of the device there is a 16 megapixel camera for Selfies.

The Huawei P40 Lite  will retail for 299 Euros in Europe and it will be available from the 2nd of March in Spain and should also land in more European countries over the next few weeks.