Huawei announced their latest Android tablet, the Huawei MediaPad back in June, and it was due to go on sale in Europe before the end of the year, but now it would appear that we will have to wait until next year.

Huawei has confirmed that the MediaPad will go on sale in Europe in early 2012 and it will retail for about £330 including taxes, it features a 7 inch IPS touchscreen display, and it will come with Android Honeycomb 3.2. 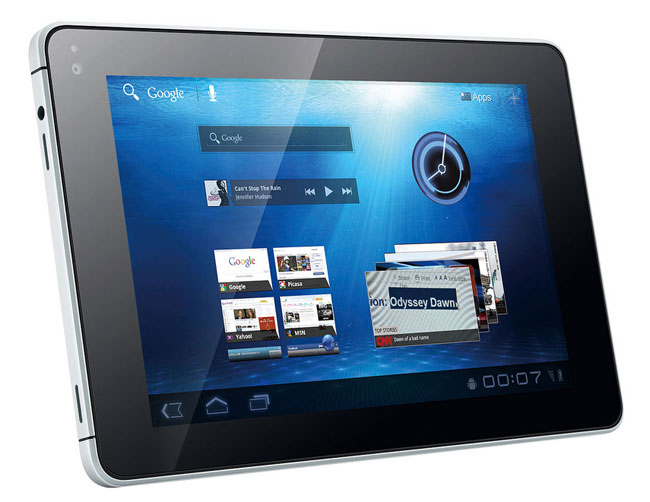