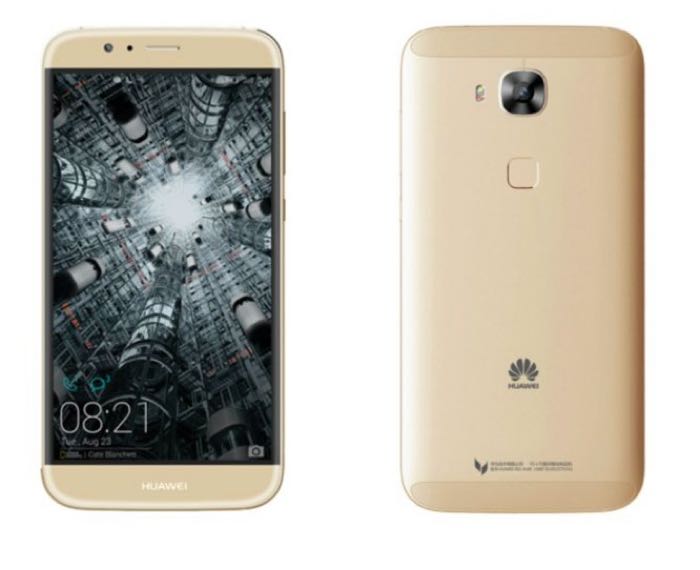 Huawei has announced the launch of a new smartphone in China, the Huawei G8 and the handset comes with a 5.5 inch display.

The 5.5 inch display on the Huawei G8 features a Full HD resolution of 1920 x 1080 pixels and the device is powered by an octa core Qualcomm Snapdragon 615 64-bit processor.

Other specifications on the Huawei G8 include an Adreno 405 GPU, the handset will be offered with  two memory options, one with 2GB of RAM, the other with 3GB of RAM.

The handset with 2GB of RAM will come with 16GB of storage and the 3GB model will feature 32gB of storage, both devices will have a microSD card slot which will support up to 64GB cards.

The handset also comes with WiFi, Bluetooth, 4G LTE, A 3,000 mAh battery and Android 5.1 Lollipop, prices will start at $370 for the 2GB model and $434 for the 3GB model, the device will launch in three colors, black, white and gold.