Last week Huawei announced their new ultra thin flagship Android smartphone, the Huawei Ascend P6 and now we have a video of this new Android handset in action.

The Huawei Ascend P6 features Android 4.2.2 Jelly Bean and features a 4.7 inch HD display with a resolution of 1280 x 720 pixels, processing comes in the form of a Huawei K3V2 quad core 1.5GHz Cortex A9 processor, the device also features 2GB of RAM. 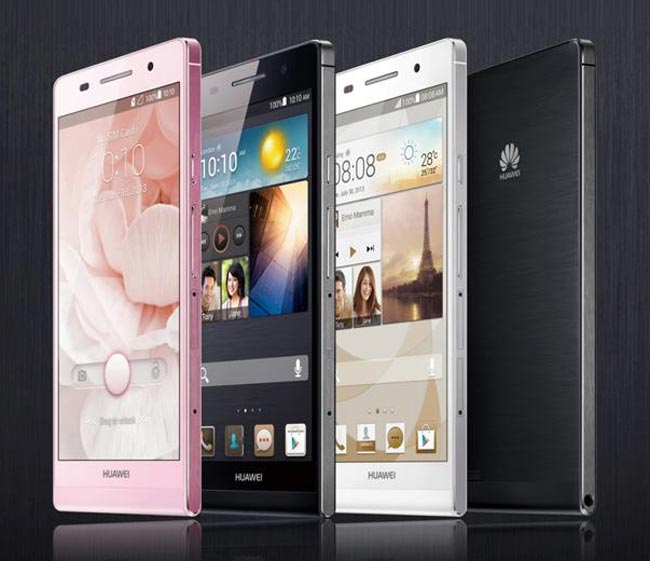 Other specifications on the Ascend P6 include an 8 megapixel camera with an F2.0 lens and BSI which can record full HD video in 1080p and a front facing 5 megapixel camera for video calls. The P6 measures just 6.18mm thick, the device weighs in at just 120g.

The SIM free version of the Huawei Ascend P6 will retail for £340 including taxes, you can find out more details about the device at the link below.