Huawei has announced that the Huawei Ascend P2 will launch in the UK in June, the handset features a quad core 1.5GHz processor and feature LTE Cat 4 which will offer download speeds of up to 150Mbps, and it comes with Android 4.1 Jelly Bean. 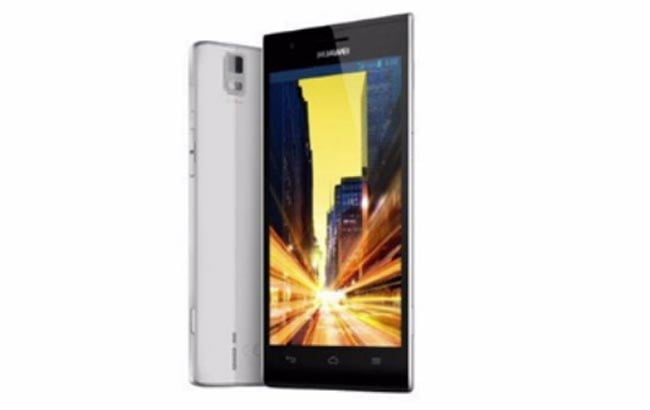 Huawei Device UK and Ireland Executive Vice President Mark Mitchinson said: “The Ascend P2 offers exceptional design, power and functionality at the higher end of the market. With it, UK customers can enjoy the maximum network speeds available from their network operators, right now and in the future. The Ascend P2 is built to enable next-generation 4G speeds so users can keep pace with the very latest technologies from their network providers and access and uploadmobile content as fast as possible.”