The Huawei Ascend P2 was first announced back in February at Mobile World Congress, and UK mobile carrier Three has announced that they will be offering the device on their network in the UK from next month. 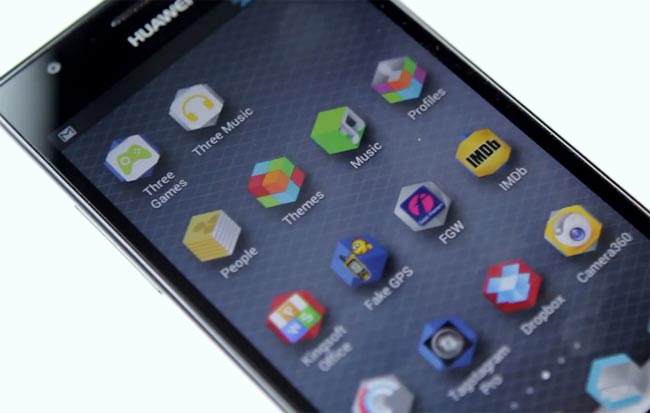 Three have said that they will be offering the Ascend P2 on their contracts from June, they have not given an exact launch date for the device and there are no details on pricing as yet.