Last week, the successor of Huawei’s gigantic smartphone, Ascend Mate was caught in the spy photos, giving us a sneak peak at the handset.

Recently, the alleged Huawei Ascend Mate 2 posted for the camera again, this time, with its predecessor. 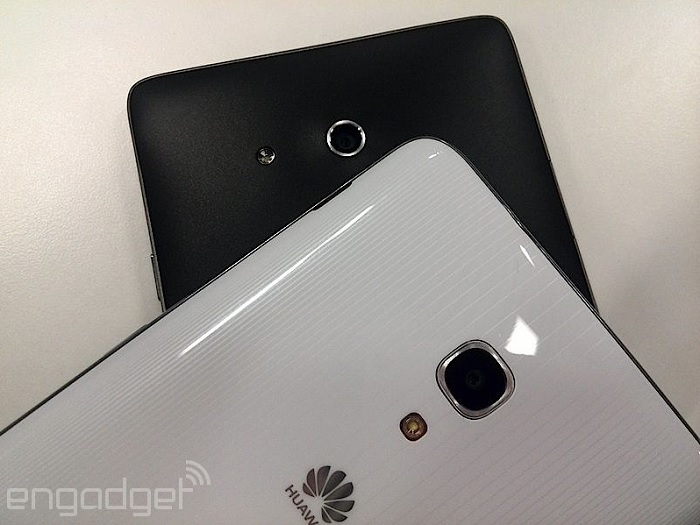 The pictures emerged from Engadget Chinese, and by looking at them, it seems the sequel will carry the same for factor as Huawei Ascend Mate. Although there’s no word of when the handset could make an official appearance right now.

Based on rumors, the purported Huawei Ascend Mate 2 will rock a 6.1-inch display boasting a resolution of 1280 x 720 pixels, a 1.6GHz quad-core  Huawei Kirin 910 processor under the hood with 2GB of RAM and 16GB of internal storage on board, and runs Android 4.2.2 Jelly Bean with Huawei’s Emotion UI on top of it. 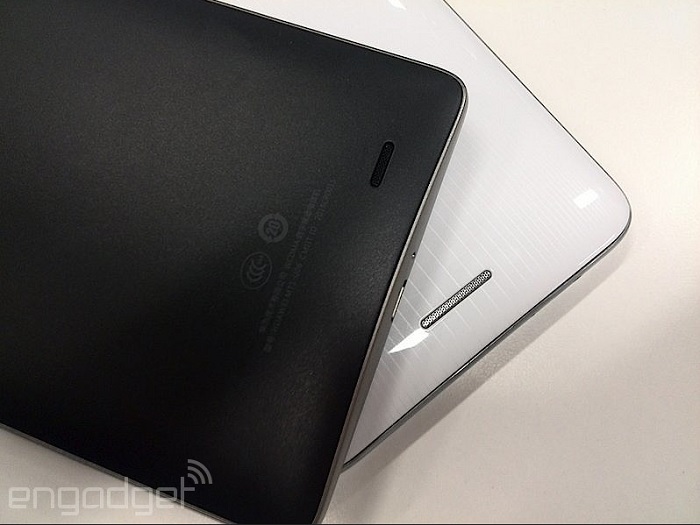 Regarding its launch, there’s no official word, but rumors suggest that the handset will make an official appearance at the Consumers Electronics Show 2014, which will take place in Las Vegas in January. In case you don’t know, it’s one of the biggest electronics show and will take place between January 7th and January 10th.