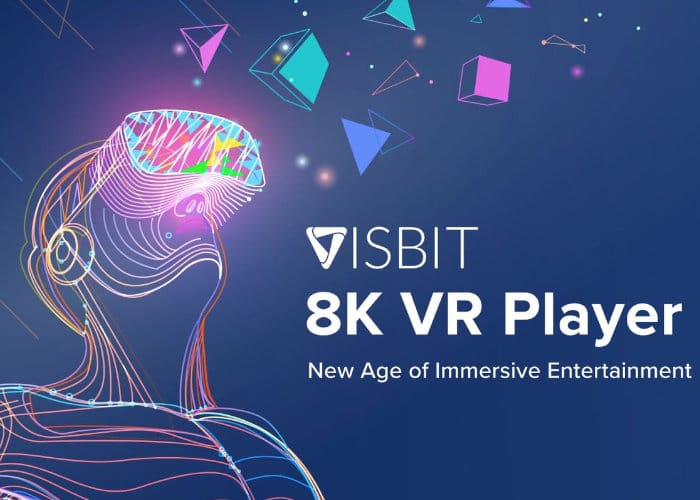 Following on from the launch of the new HTC Vive Focus stand-alone virtual reality headset early this week in China. Visbit have announced the launch of their new 8K 3D VR player on the HTC Vive Focus platform. The announcement was made during this months HTC VIVE Spring Product Show event in Shenzhen, China, and the new Visbit 8K VR Video Player is now available to download from the Vive Focus Viveport VR content store. 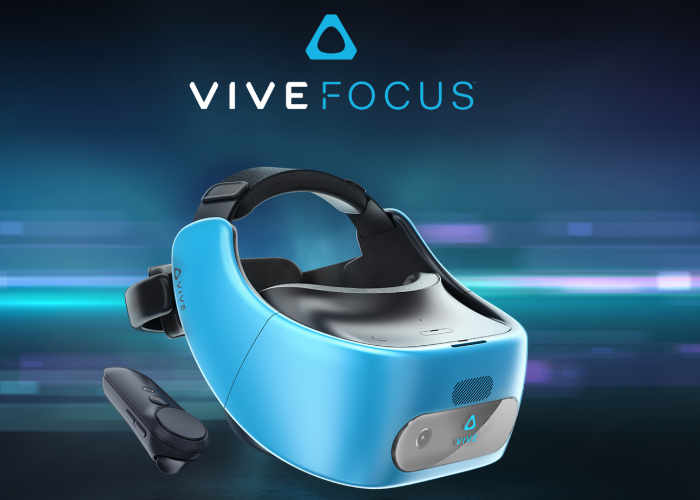 Once installed on the HTC Vive Focus stand-alone VR headset, the Visbit player provides users with the ability to enjoy “premium quality 8K 360 degree 3D VR videos” without the need to be tethered to a PC or console. Utilising Visbit’s View-Optimised Viewing (VVOS) technology, the Visbit 8K VR Player is able to playback HK stereoscopic 360 degree VR videos during both stream-to-play and download-to-play modes. 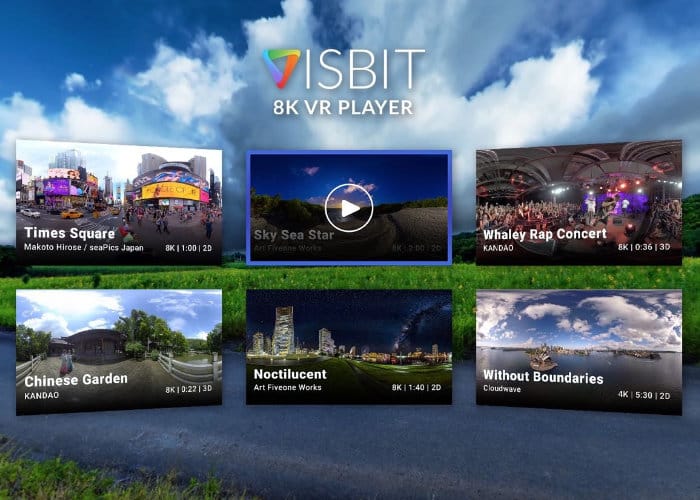 Dan Chen, CEO of Kandao, tested Visbit 8K VR Player and commented : “The video viewing experience of this player is very impressive. It delivers 8K resolution in great quality and supports stereoscopic. The play is smooth and stable, and I didn’t notice any latency when turning my head.”

The Vive Foucs VR headset is priced at approximately $670 or $625 depending whether you go for the blue or white finish, respectively. For more information on the launch and availability of the new HTC Vive Focus Visbit 8K video player specifically designed for the HTC Vive virtual reality hardware jump over to the official Visbit website by following the link below.