HTC have yet to release any specific details on any new Windows Phone 8 devices, and we don’t expect to get any information until nearer the launch of Windows Phone 8. 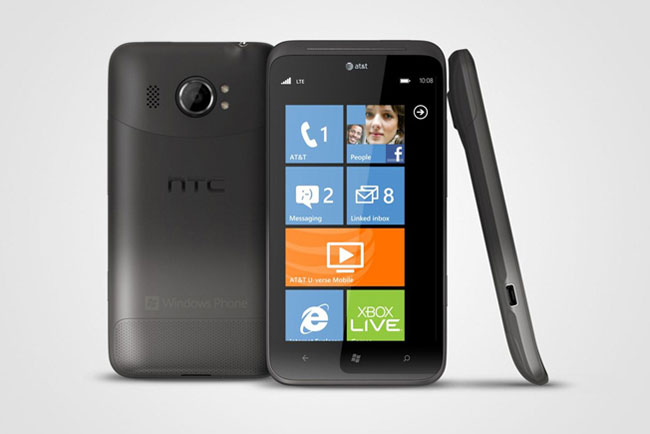 “HTC is committed to Windows Phone more than ever and we are excited to be bringing new Windows Phone 8-enabled smartphones to customers later this year,” said Peter Chou, CEO of HTC Corporation.  “With the introduction of Windows Phone in 2010, Microsoft initiated a new powerful mobile ecosystem with a consumer experience that was both unique and user friendly.”

“We have seen great momentum for Windows Phone since its launch in 2010, with 100,000 apps now in the Marketplace”, said Terry Myerson, Corporate Vice President of Windows Phone at Microsoft. “HTC is one of our closest partners and we share a common goal in driving people-centric innovation, which makes it easy to work together. We can’t wait to see how HTC brings Windows Phone 8 to its product portfolio”

It will be interesting to see what HTC’s new Windows Phone 8 smartphones are like as soon as we get some more information on what they have planned we will let you guys know.