HTC is holding a press event later today in New York where it will unveil its latest smartphones, among the line up are expected to be some Android smartphones and also some Windows 8 smartphones.

HTC posted the following picture on Twitter, along with the following tweet, and this is obviously one of the devices that will be unveiled later today. 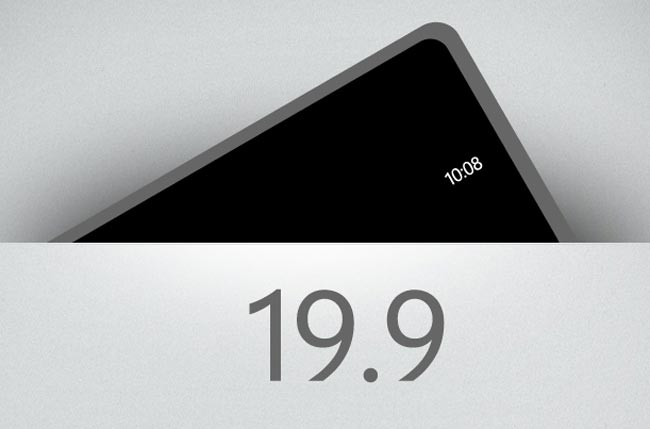 As yet we are not exactly sure what the device is, it could possibly be a new Windows Phone 8 smartphone from HTC or maybe an Android device, we should have some more details later today.