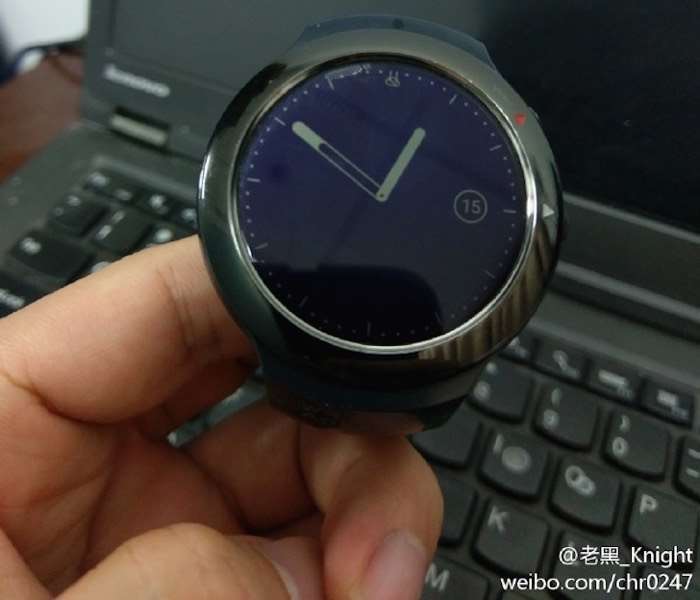 We have been hearing rumors about a new HTC Smartwatch for some time and now some new photos of the device have appeared online.

Back in October we heard that the new HTC smartwatch was code named Halfbeak and we heard that the device would come with Google’s Android Wear OS ans that it would feature a display with a resolution of 360 x 360 pixels.

When we saw the photos of the new Android Wear smartwatch from HTC back in October, the device featured an Under Armor logo on the back and this is also there on the new photos. 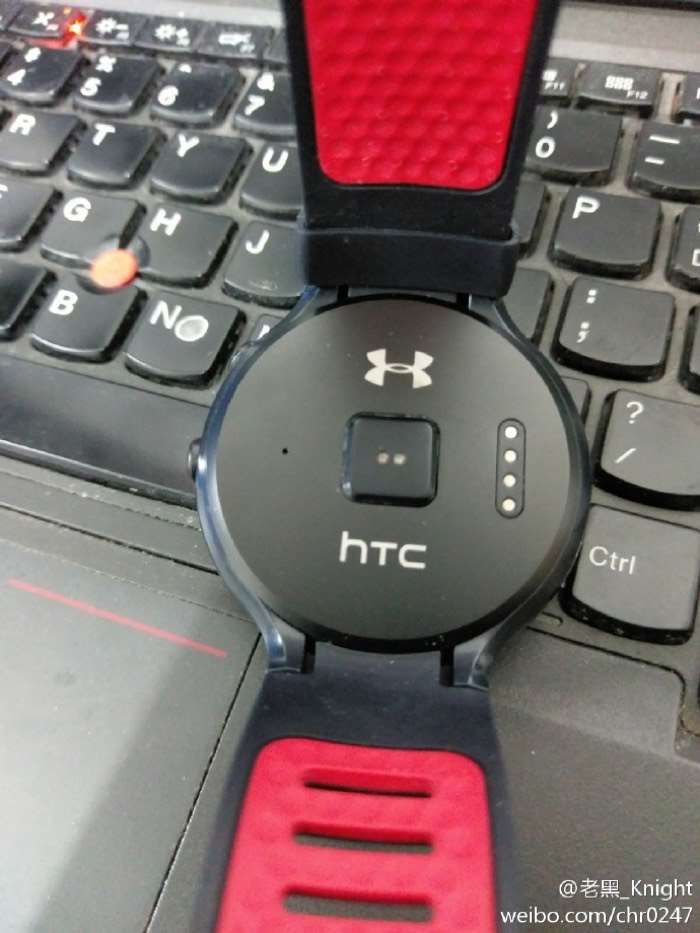 Considering that Google will release Android Wear 2.0 next month along with some new smart watches, we suspect that the new HTC smartwatch will be made official at Mobile World Congress next month. 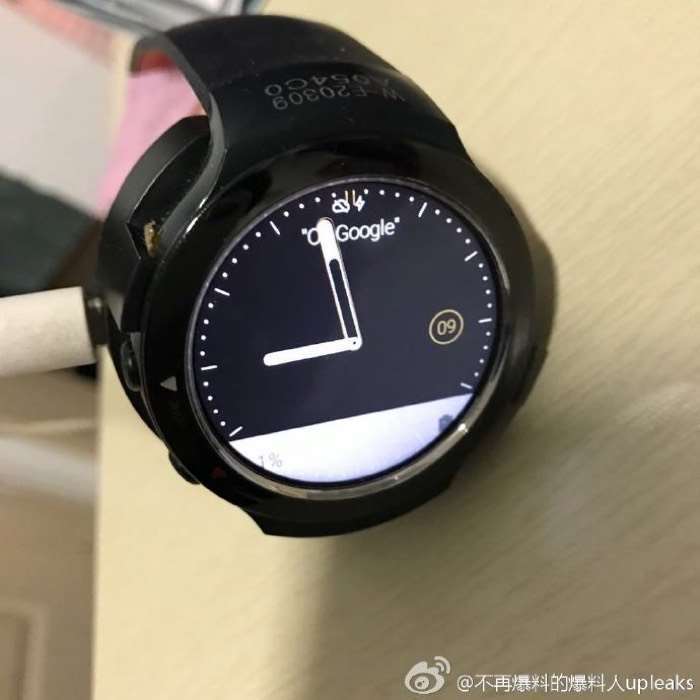 As soon as we get some more details about the new smartwatch from HTC, including a name for the device and a full list of specifications, we will let you guys know.