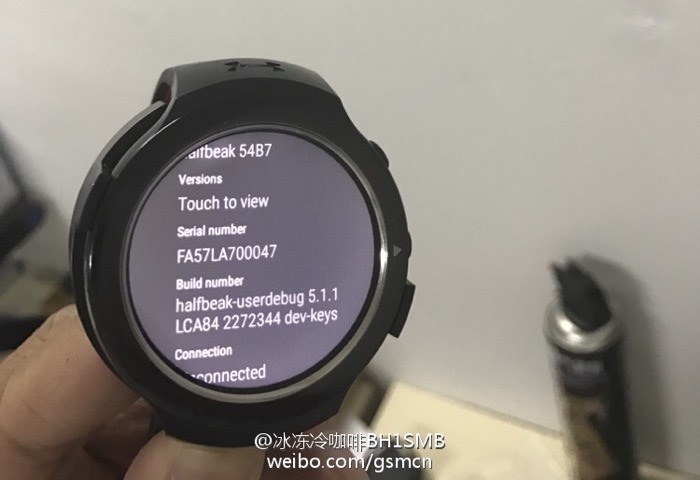 We have been hearing rumors for some time about the new HTC Smartwatch and now we finally have some photos of the device.

The HTC smartwatch is codenamed the HTC Halfbeak internally and the device has a circular display with a 360 x 360 pixel resolution.

The new smartwatch from HTC comes with Google Android Wear OS and it looks like the watch may be designed for sport and fitness as one of the photos shows and Under Armour logo. 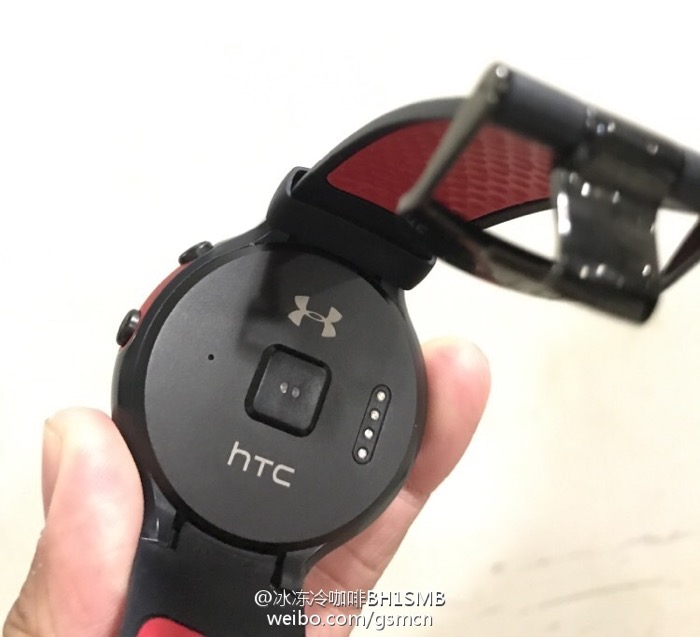 As yet there are no details on when HTC may launch this new smartwatch, we have been hearing about the device for some time and it was first rumored back in 2014. As soon as we get some more information on when the new smartwatch from HTC will launch, we will let you guys know.