HTC  and Verizon have finally announced the Android smartphone we have been hearing about over the last few weeks, the HTC Rezound which is the first HTC smartphone in the US to come with Beats Audio.

The HTC Rezound features a 4.3 inch HD display with a resolution of 1280 x 720 pixels, processing is provided by a dual core 1.5GHz processor and there is 1GB of RAM, plus Android Gingerbread, although Verizon has said it will be getting the Android 4.0 Ice Cream Sandwich update early next year. 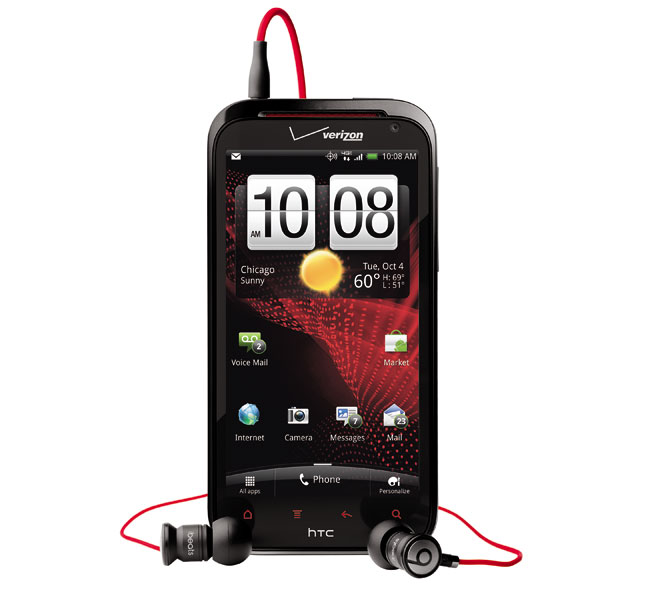 Other specifications on the HTC Rezound include 16GB of built in storage plus a microSD card slot with a 16GB card installed, there is also 802.11 a/b/g/n WiFi, Bluetooth, AGPS and Beats Audio and it comes with a pair of Beats headphone.

The HTC Rezound will go on sale on Verizon Wireless from the 14th of November for $299.99 when you sign up to a new two year contract, you can find out more details over at Verizon.