It looks like we may have some possible names for a couple of Android smartphones that HTC will launch at this years MWC 2012 in Barcelona later this month. 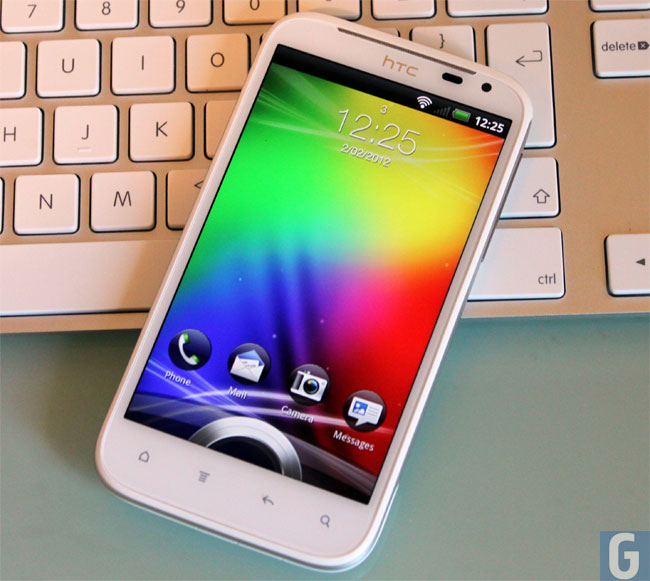 The HTC One X will be a quad core device whilst the HTC One S will be a dual core Android smartphone and both devices are expected to come with the latest version of Google’s mobile OS, Android 4.0 Ice Cream Sandwich.

As soon as we get some more information on these two new Android devices from HTC we will let you guys know.