We have already seen some leaked renders of the new HTC Ville, and we recently saw a video of the device, now we have some more photos of the yet to be announced HTC Android device.

The photos show that the HTC Sense is running Android 4.0 Ice Cream Sandwich, plus HTC’s new custom user interface, HTC Sense 4.0, something which we saw in the video previously. 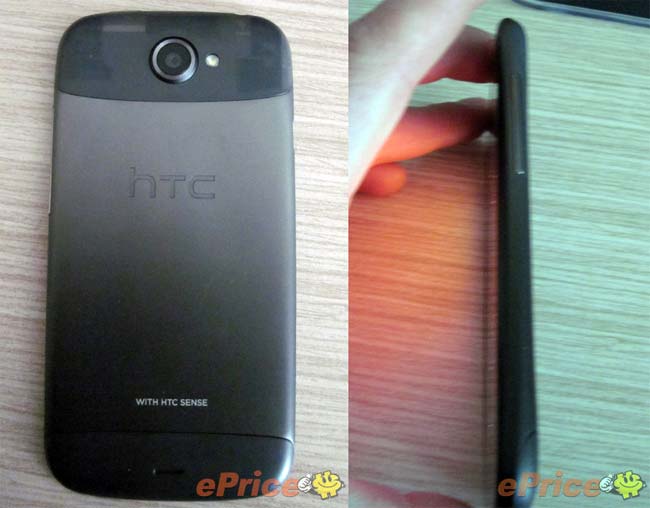 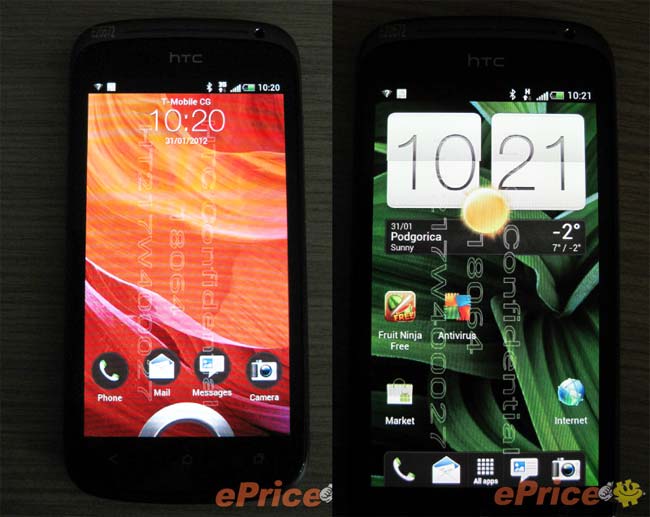 The HTC Ville will come with a 4.3 inch qHD multi-touch touchscreen display, with a resolution of 540 x 960 pixels, and processing is provided by a dual core 1.5GHz Snapdragon processor.

Other specifications include an 8 megapixel rear camera which can record full high definition video in 1080p, a 1,650 mAh battery and Beats audio.

We should have some more information on the new HTC Ville, as we can expect it to be announced at MWC 2012 in Barcelona later this month.