Now we have a render of the device, which you can see below, and other rumored specification s include a 4.3 inch Super AMOLED qHD display, which will come with a resolution of 540 x 96- pixels. 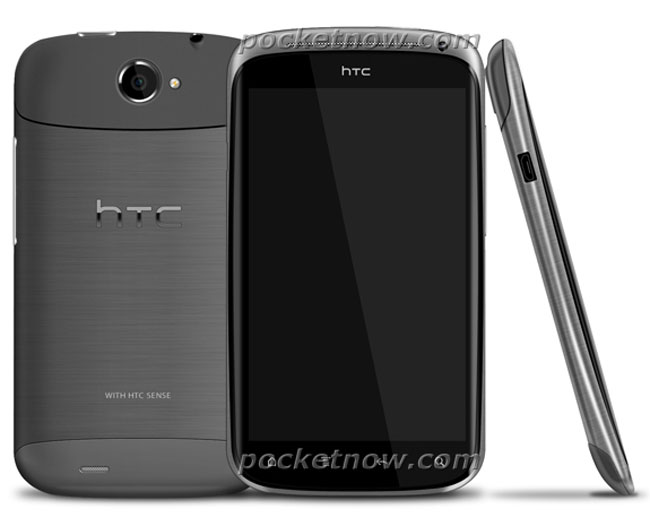 The HTC Ville is also expected to feature a new version of HTC’s custom user interface, HTC Sense 4.0, plus an 8 megapixel backside illuminated camera, which will be capable of recording full high definition video in 1080p.

It will probably come with Beats Audio built in, like the recent new HTC devices, and we are expecting it to be unveiled it February at MWC 2012, with a possible launch date of around April 2012.

As soon as we get some more details on the new HTC Ville, along with the exact specifications and an official launch date we will let you guys know. Have a look at our Samsung Galaxy Nexus Review to see what we thought of Google and Samsung’s first Android 4.0 Ice Cream Sandwich smartphone.