It looks like HTC has another Android 4.0 Ice Cream Sandwich smartphone in the works, codenamed the HTC Ville, the device is reported to come with a a 4.3 inch qHD Super AMOLED display with a resolution of 960 x 540 pixels.

Other rumored specifications include a dual core 1.5GHz Snapdragon Series 4 processor, plus an 8 megapixel backside illuminated camera, similar to the camera on the new HTC Edge. 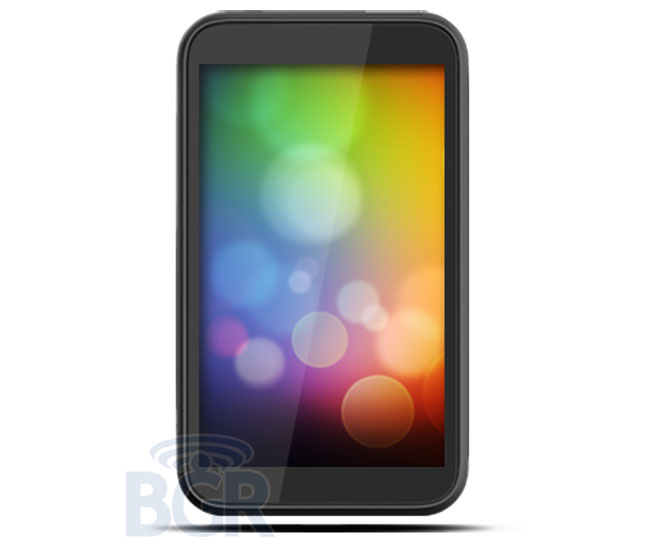 The HTC Ville is also reported to come with HTC Sense 4.0, as well as Ice Cream Sandwich, plus HSPA+ and a 1650 mAh battery, and according to the BGR we will see it some time around April of 2012.