One of the new smartphones that we are expecting HTC to launch at MWC 2012 in Barcelona next month is the new HTC Ville, we have heard quite a lot about this new Android smartphone over the last few weeks. 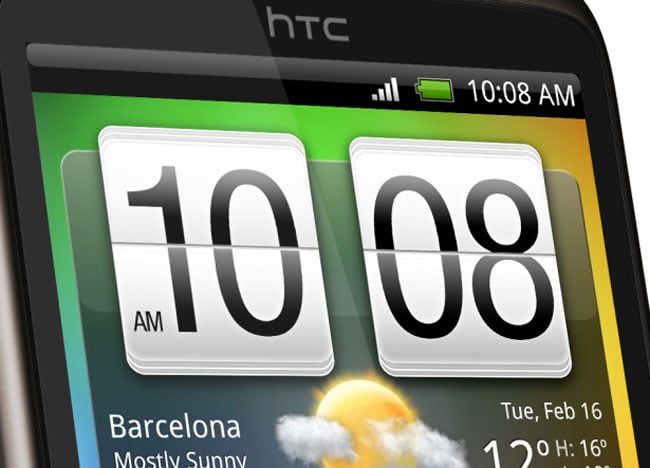 As you can see from the video, the HTC Ville is running Android Ice Cream Sandwich, and also HTC Sense 4.0, the device is also expected to come with a dual core 1.5GHz Snapdragon S4 processor and an 8 megapixel camera.

We should have some more details including full specifications when the device is officially unveiled at MWC 2012 next month.