As well as announcing the new HTC J Butterfly, HTC has also announced another Android smartphone, the HTC One S Special edition, which will come in white and features Android 4.1.1 Jelly Bean.

The HTC One S Special Edition shares a number of features with the original One S, although this new model comes with 64GB of built in storage, it features a 4.3 inch display with a qHD resolution of 540 x 960 pixels. 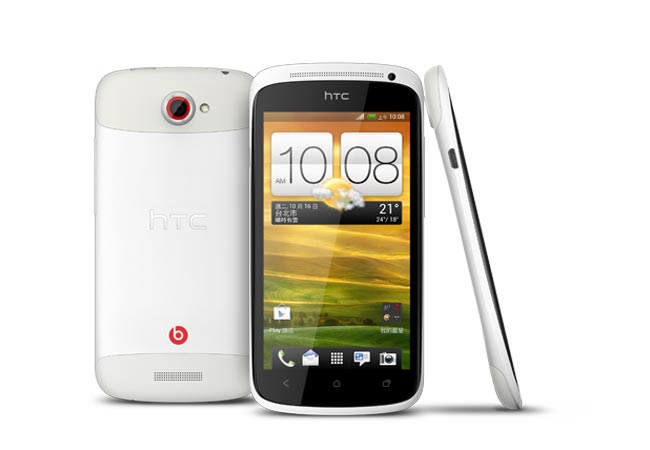 Other specifications on the HTC One S Special Edition include a dual core 1GHz Qualcomm Snapdragon S 4 processor, 1GB of RAM and an 8 megapixel camera which can record full HD video in 1080p.

The HTC One S Special Edition will  go on sale in Taiwan shortly, there are no details as yet on when the handset will launch in the US and Europe.