HTC One Max is one of the most leaked handsets in the past few weeks. We’ve seen Nokia Lumia 1520 getting leaked many times, but it’s not as much as HTC’s 5.9-inch phablet. Just a few days back, we saw the purported handset being used by a user, most probably, as well as the specifications of the handset. Last week, the handset was approved by GCF as well, which suggests that the launch day is not very far.

Now, it appears as if the rumor mill is working on the weekends as well. Earlier today, some high quality images of HTC One Max hit the internet that shows the handset from every possible angle, including the closeup image of the fingerprint sensor at the back. We already know almost all the things in the images, but these are best quality images we’ve seen so far. 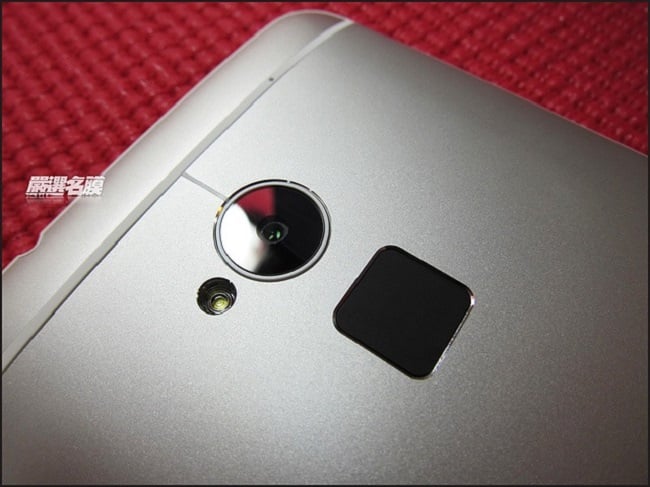 The images emerged from Chinese shores (yes, again) that shows the purported handset from all sides. There isn’t anything new except a few subtle changes. The most noticeable one is the placement of the power button, which has been removed from the top and is placed just below the volume rocker buttons. Other than that, we know it features a fingerprint scanner with a removable back.

Here are the some more images.

There are no official announcement about the alleged HTC One Max, but suggest that it will launch this week. Reportedly, the global launch of the handset will take place on 15th October in China. HTC also sent out invites for a press event in Hong Kong and Taiwan on 16th and 18th October, respectively.