HTC One Max appears to be one of the most leaked handsets in the market. Earlier this week, the handset was spotted at the FCC and we also saw some leaked images of the handset alongside Samsung Galaxy Note 3 yesterday. Recently, the handset was approved by Global Certification Forum (GCF), which is an “independent certification scheme for mobile phones and wireless devices that are based on 3GPP standards.” 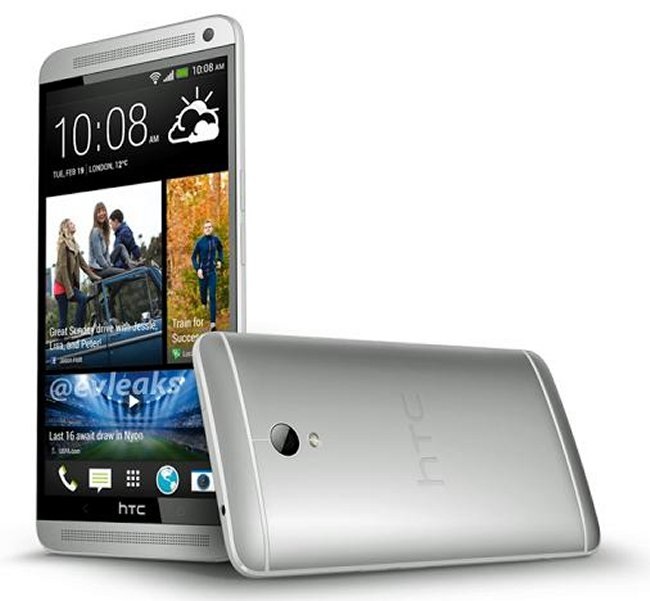 According to the filing, HTC One Max will have network support for quadband GSM/GPRS/EDGE, triband UMTS/HSDPA/HSUPA at 900MHz, 1900MHz and 2100 MHz and triband LTE at 800MHz, 1800MHz and 2600 MHz. These are also known as LTE bands 3, 7 and 20. In addition, the filing also mentioned that the handset will support SIM lock, but that doesn’t mean it will be SIM locked in all markets.

Let’s just do a quick recall; HTC One Max will feature a 5.9-inch full HD display with 1080p resolution, a quad-core Snapdragon S4 Pro processor, 2GB RAM, 16GB internal storage, a fingerprint sensor at the back, 3,300 mAh battery with Android 4.3 Jelly Bean on top of it.

There’s no official news about the announcement, but let’s just hope it’s not too far. As the device is approved by GCF as well, we hope that the launch date of the highly rumored handset is near.