Earlier today, we saw some leaked specifications of the purported HTC One Max showing us what the phablet is expected to bring at the table. Interestingly, the leaked specifications page didn’t have anything new at all. We almost know everything about the alleged phablet. We even saw the device in several leaked images from head to toe, showing us the 5.9-incher from every possible angle. Now, another image surface from Weibo that shows us the purported HTC One Max. 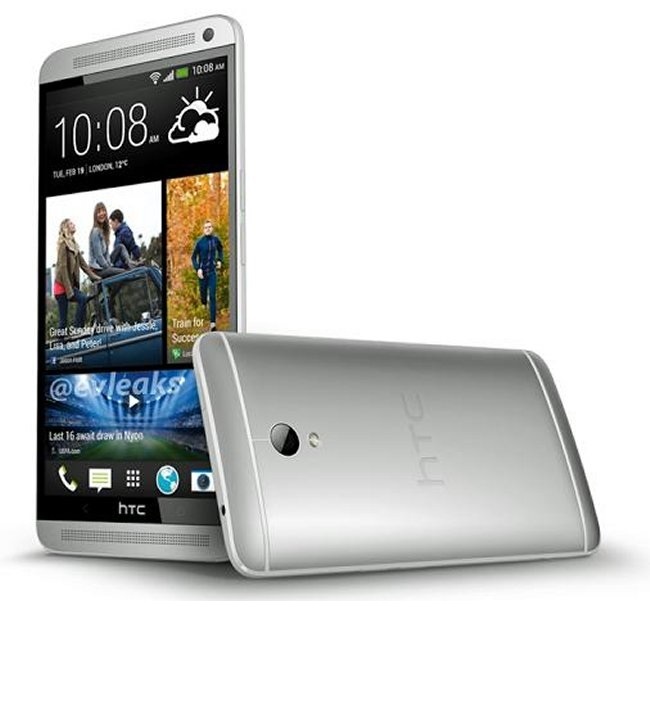 The image was posted on Weibo, which they claim is the upcoming HTC One Max being used by a user in China. We don’t know if it’s the real deal, but by the looks of it, it seems that the device could be the HTC One Max. It does make some sense even if it’s being used by people as the launch of the handset is near and many people would be testing the handset. 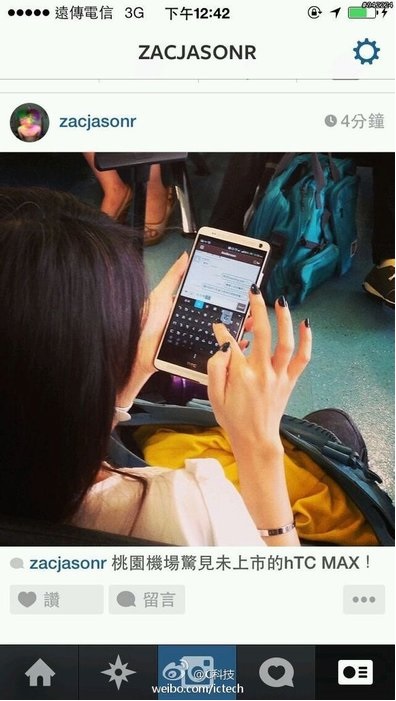 HTC One Max is rumored to bring a 5.9-inch display with 1080p resolution, a quad-core processor with a clock speed of 1.7GHz, 2GB RAM, 32GB internal storage with microSD card slot, an UltraPixel camera, 3,200 mAh battery and runs Android 4.3 Jelly Bean on top of it.

It was reported that HTC sent press invites to Asian press for an event that will take place on 16th October in Hong Kong where the company is expected to take the wraps of the highly rumored HTC One Max. We’ll find out if all the rumors were correct or not in just a few days.