We have seen a number of leaked photos of the new HTC One Max, a larger version of HTC’s flagship Android smartphone that is expected to be announced this month.

Now some photos of a Verizon branded HTC One Max have been posted online over at Android Central, the device will come with a large 5.9 inch display. 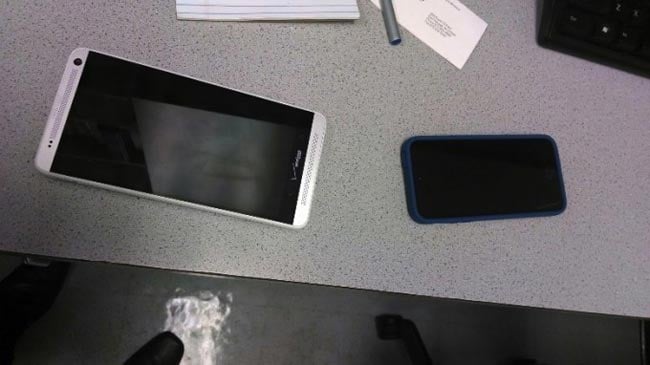 The 5.9 inch display on the HTC One Max is said to feature a full HD resolution of 1920 x 1080 pixels, the devcie will be powered by a quad core Qualcomm Snapdragon processor and will feature 2GB of RAM.

Other rumored specifications on the HTC One Max include Android 4.3 Jelly Bean, 16GB of built in storage, and the device will also feature HTC’s Ultrapixel camera. 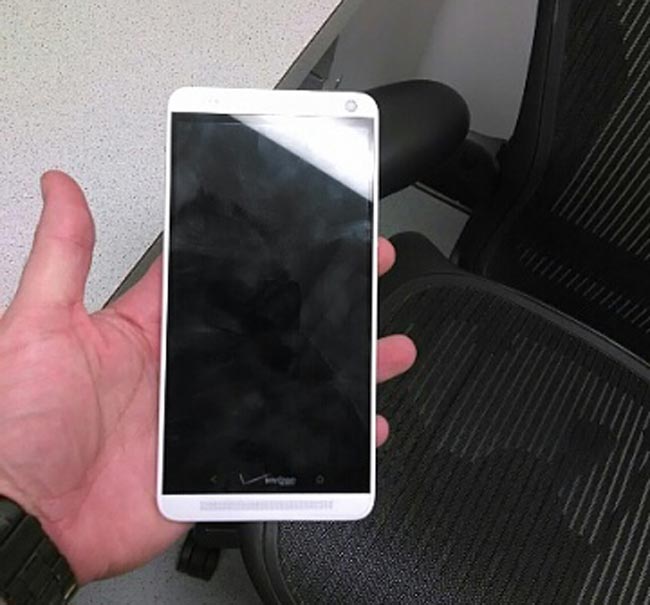 The HTC One Max will also feature a 3,300 mAh battery, the device is also rumored to come with a fingerprint sensor on the back, although this could just be a rumor.

We are expecting some sort of official announcement from HTC on the launch of the HTC One Max later this month, as yet we do not have any details on exactly when the handset will be announced.

As soon as we get some more information on the HTC One Max, including pricing for the handset, a list of the full specifications and also a release date for the device we will let you guys know.