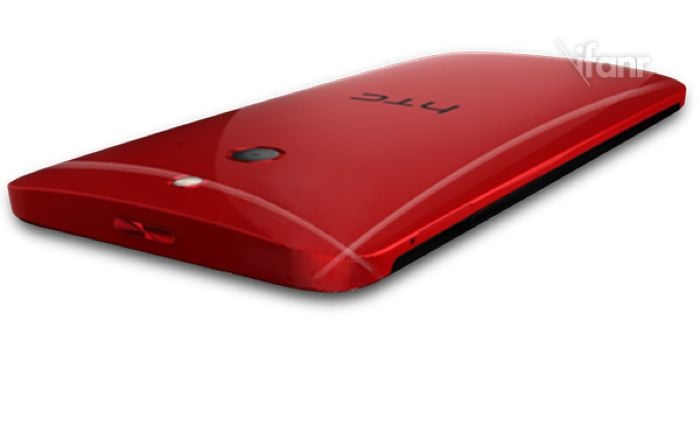 As well as the HTC One M8 Prime, HTC are also rumored to be launching another version of the M8, the HTC One M8 Ace, and now a new photo of the handset has appeared online.

The HTC one M8 Ace is rumored to feature a plastic casing and will apparently be available in a range of different colors, the handset is said to feature the same specifications as the M8.

That would mean that the HTC One M8 Ace would come with a 5 inch full HD display with a resolution of 1920 x 1080 pixels, plus a quad core Qualcomm Snapdragon 801 processor with a clock speed of 2.3GHz.

Other specifications on the HTC One M8 Ace are said to include 2GB of RAM, 16GB or 32GB of built in storage and an Adreno 320 GPU, the device also comes with a microSD card slot for extra storage.

The handset will also come with Android 4.4 Kit Kat, HTC Sense 6, dual Ultrapixel rear cameras and a front facing 5 megapixel camera, as soon as we get some more details on the device we will let you guys know.