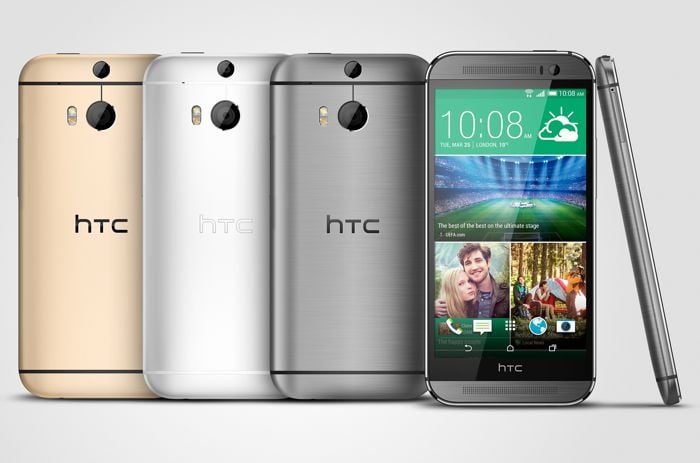 According to @evleaks, the HTC One M8 Prime will come with a new casing that is made from a composite material which is made up of aluminum and liquid silicone.

The handset is also said to be waterproof like the Samsung Galaxy S5, and the device will also apparently come with a new cat. 6 LTE radio for ultra fast LTE.

We previously heard that the HTC One M8 Prime would feature a quad core 2.5GHz Qualcomm Snapdragon 805 processor, and 3GB of RAM, the device is also said to feature 16GB of built in storage, and a microSD card slot for expansion. 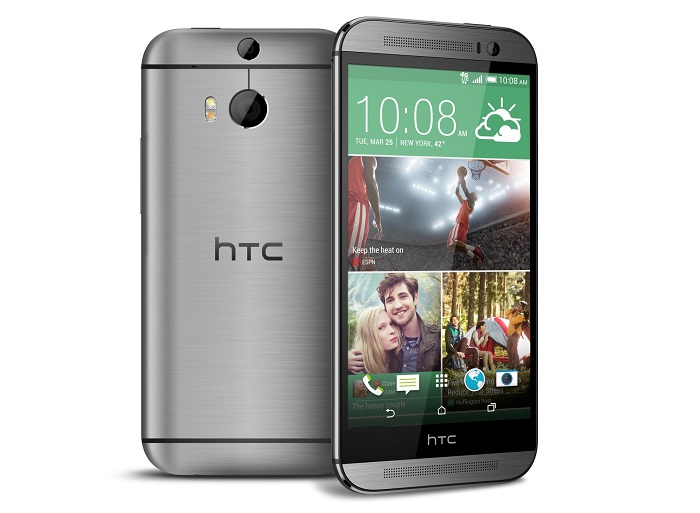 The rear cameras on the HTC One M8 Prime are said to feature an 18MP Depth / 5 MP UP, set up, and the device will also get a front facing 5 megapixel camera for video chat and selfies.

As yet there are no details on exactly when HTC will launch the new HTC One M8 Prime, although the handset is rumored to launch some time later in the year, possibly September.