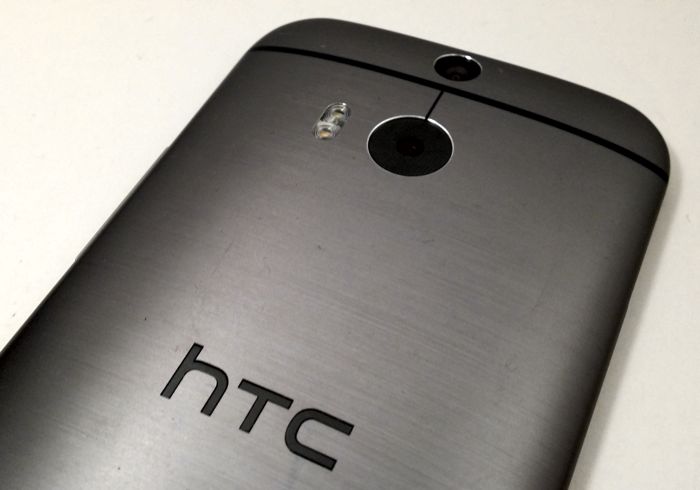 HTC’s flagship Android smartphone, the HTC One M8 comes with three separate cameras, there is one on the front of the handset and two on the back.

Now it would appear that a number of owners of the new HTC One M8 are having issues with the camera on their handset, as there are various reports of the camera lens being easily scratched.

The issue appears to be affecting the Ultrapixel camera on the HTC One M8, the glass lens which covers the camera is apparently easily scratched.

A number of owners of the new HTC One M8 have reported this problem on a thread over at the XDA developers forum, as yet there is no official word from HTC about the issue.

If you own one of the new HTC One M8 handsets, and have noticed scratches appearing on the camera lens of your handset leave a comment and let us know, also let us know if the scratches are affecting the camera performance.