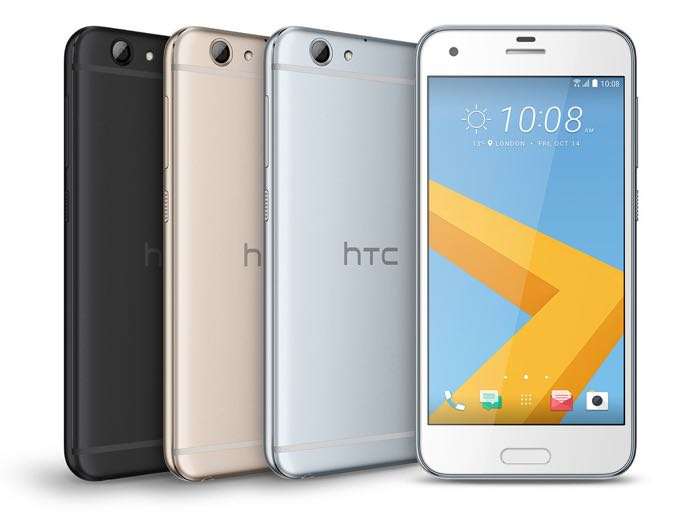 HTC has a good track record when it comes to Android updates for its handsets, despite the fall in the sales.

Mo Versi, HTC’s VP of Product Management, announced on Twitter that HTC One A9 will soon get the Android 7.0 Nougat update, starting today for the unlocked version of the A9 sold in the US.

It’s definitely something to cheer about for the HTC One A9 users, but not a very pleasant one of the HTC 10 users as the update for the flagship device was halted as the company uncovered some bugs which results in its delay.

The update brings a handful of new and exciting features, among which some are multi-window, revised quick settings, improved notifications, and lots more.

The update rolls out in phases so don’t panic if you don’t see the OTA right away. It takes a few days for the update to completely reach all devices. Alternatively, you can also manually check for the update by going through Settings. Let us know using the comments below if you’ve received the Android 7.0 Nougat update.