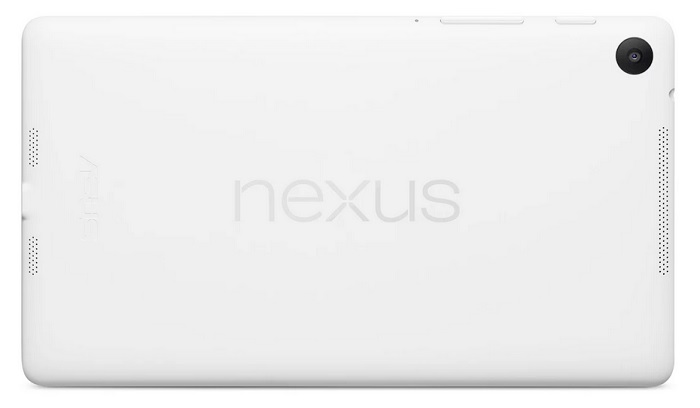 Google and HTC are said to be working on a new Nexus tablet. The alleged tablet has seen its fair share of rumors and leaks in the past few days, with some hinting at its launch later this month.

The FCC documents doesn’t reveal a lot of information, but it do list the device as a tablet from the Taiwanese OEM. It’s been a while since HTC launched a tablet, but this could be the return of the company in the competitive tablet market. Furthermore, the listing doesn’t reveal much about the internals of the tablet, except that it will feature Bluetooth, NFC, and 802.11ac, as well as 16 and 32GB of storage on board.

Previous rumors suggest that HTC Nexus 9 will come with an 8.9-inch display sporting a resolution of 2560 by 1440 pixels, with a 64-bit Tegra K1 processor — actually, Nvidia also leaked the tablet once during a lawsuit against Qualcomm and Samsung. As far as the operating system is concerned, it is expected to come with Android L out of the box.

There’s no word about the exact launch date, but rumors suggest we may get to see the tablet in the coming weeks, possibly by the end of this month, alongside the Motorola Nexus 6.

Note: The image you see above is the Google Nexus 7