We have already seen Android 4.0 Ice Cream Sandwich running on a couple of different devices, which include the Asus Transformer, and the latest device to get a port of ICS is a smartphone, the HTC HD2, which is probably the first non Android device to get an Android 4.0 port. 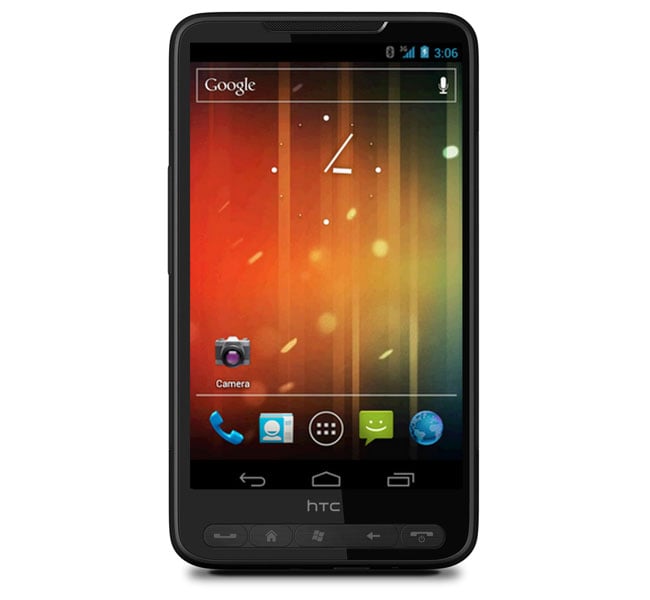 You can find out more details about Ice Cream Sandwich for the HTC HD2 over at the XDA Developers.