It looks like another one of HTC’s device is getting updated to the latest version of Google’s mobile OS, the HTC Evo 3D as HTC have announced that the Android 4.0 Ice Cream Sandwich update is now available in Europe, the Middle East and Africa.

It isn’t clear as yet which carriers are releasing the update, although there are reports that the update is available on Vodafone, and the Android 4.0.3 update is around 300MB in size and comes with HTC Sense 3.6 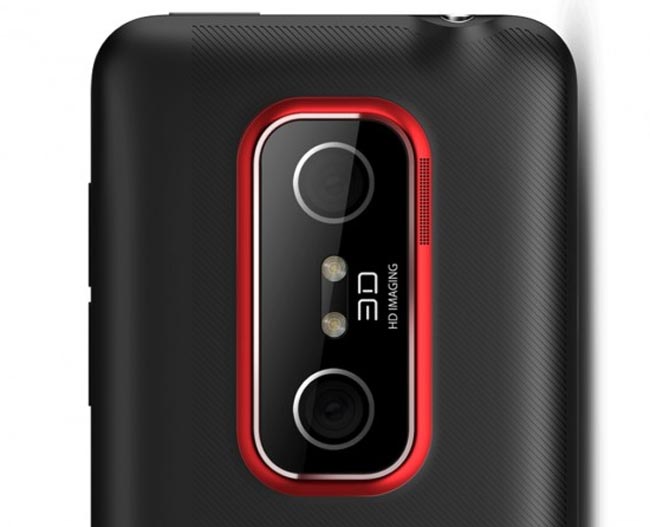 If you have received the Android 4.0.3 update for your HTC Evo 3D in Europe, the Middle East or Africa, leave a comment and let us know which mobile carrier you are with.