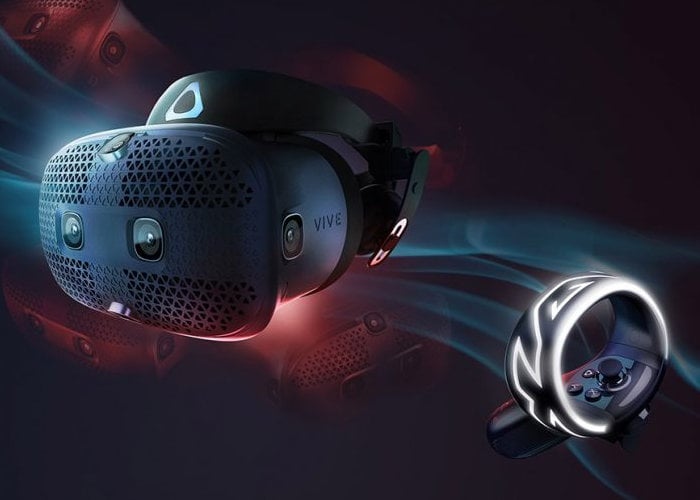 HTC has revealed more details about the design of the new Cosmos virtual reality headset designed for the PC and equipped with inside-out tracking technology. The HTC Cosmos is expected to launch later this year sometime during Q3 2019, although no details on pricing have been announced as yet.

The new details were made available via the official Vive Facebook page and more details and specifications are expected to be released this week revealing the internal workings of the Cosmos and the performance we can expect to enjoy. From the new design images released this week it seems that the virtual reality headset is equipped with six camera sensors instead of the previously shown four. 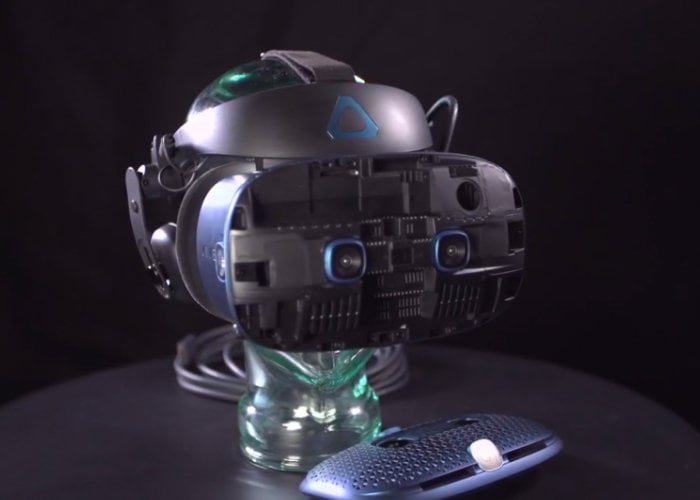 Earlier this month HTC confirmed that development kits have started shipping out to game studios enabling them to get a first hands-on preview of the new design, sensors and performance. As soon as more information regard specifications are announced later this week we will keep you up to speed as always.