We have heard previously that HTC are going to be launching a new tablet computer some time next year that will run Google’s Android OS.

Now it seems that the HTC Android tablet will feature NVIDIA’s Tegra 2 processor, plus a touchscreen display with a resolution of 1280 x 720 pixels, although there are no details on the exact size, it is expected to be around 10 inches. 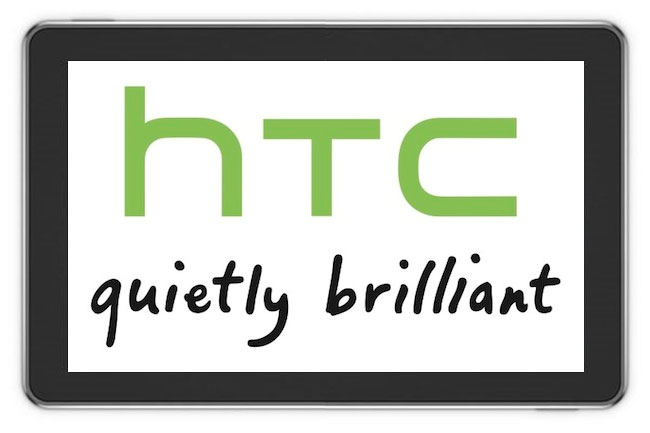 Other possible specifications on a Tegra 2 equipped Android tablet from HTC would include 2GB of RAM and 32GB of built in storage, plus WiFi, Bluetooth and GPS.

We previously heard that HTC are waiting for Google to launch Android 3.0 Gingerbread to use in their tablet, and this is expected early next year.

As soon as we get more information on the HTC Android tablet we will let you guys know.