According to Digitimes, HTC are going to be releasing an Android tablet early next year, and the tablet will reportedly run Anroid 3.0 Gingebread which will be better suited for tablets than the current Android 2.2 Froyo.

As usual there are no details on what sort of hardware we are likely to see in a HTC Android tablet, although it looks like it will come with 3G so that HTC can sell the tablet through a range of mobile carriers that it already sells its smartphones through. 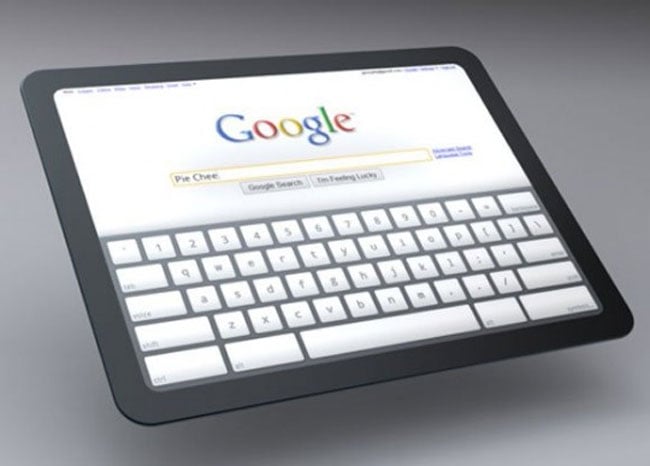 As soon as we get some more information on a HTC Android tablet wee iwll let you guys know.