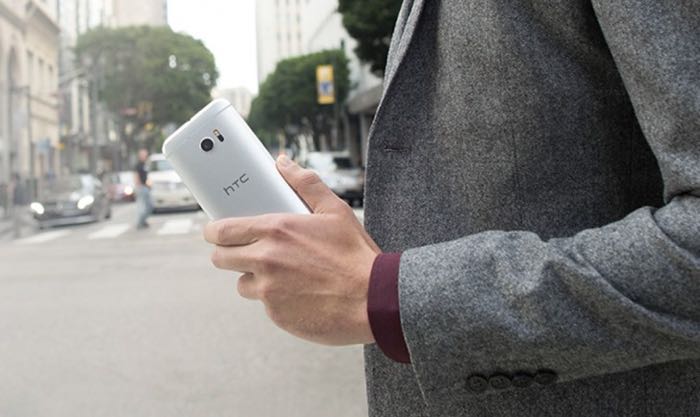 Yesterday HTC announced their new flagship smartphone, the HTC 10 which comes with a Snapdragon 820 processor, they also announced another version of the handset the HTC 10 Lifestyle.

The HTC 10 Lifestyle will be available in some regions as the flagship device, it features a Qualcomm Snapdragon 652 processor and 3GB of RAM, it will also only be available with 32GB of storage.

The handset also has some other differences, which include Cat 6 LTE, the HTC 10 comes with Cat 9 LTE.

The device also comes with the same cameras which include a 5 megapixel front facing camera and a 12 megapixel rear camera, both cameras come with Optical Image Stabilization.

There is also a 3000 mAh battery with Quick Charge, this can charge the handset to 50% in 30 minutes, the device will also come with Android Marshmallow.

HTC has not revealed how much this Lifestyle version of the HTC will cost and which countries it will launch in.