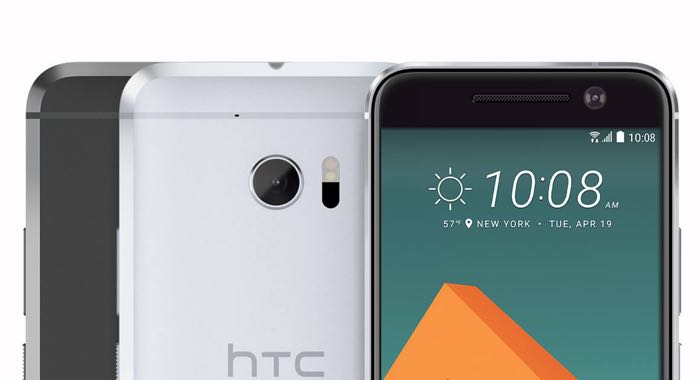 HTC just announced its new flagship smartphone, the HTC 10 and now T-Mobile has revealed that they will be offering the handset on their network from May.

T-Mobile have released an unboxing video for the new HTC 10 and this can be seen below, the video was posted to Twitter.

.@Askdes takes to the skies in our latest unboxing of the #HTC10! Vegas looks better in 4k, anyway.📷🌆 #Powerof10https://t.co/AWJyu6CnYt

We heard earlier that prices for the new HTC 10 will start at $699, the handset will launch in the US next month.