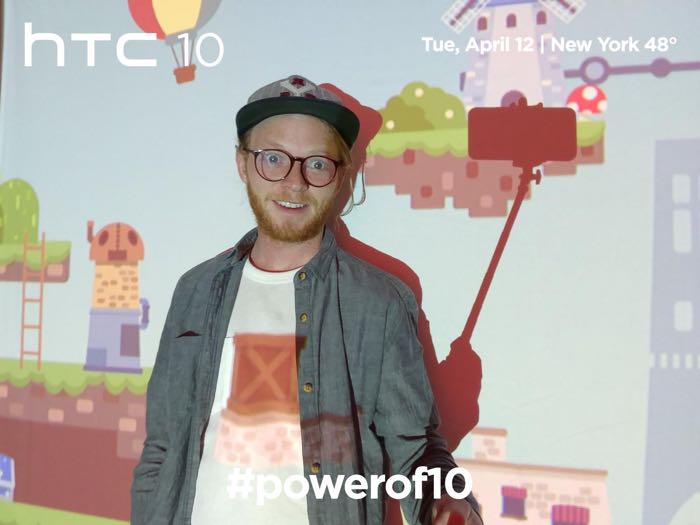 HTC are holding a press event next Tuesday the 12th of April where they will announce their new HTC 10 smartphone.

HTC have been teasing the cameras for the handset on Twitter saying that the handset will be the best ever handset for shooting video and photos.

Leaked specifications on the device has revealed that the front camera will come with 5 megapixel and the rear camera 12 megapixels, these came from some benchmarks, although they did not reveal what features the cameras would have.

Now it looks like the front camera on the HTC 10 will come with Optical Image Stabilization which would make taking selfies on the device a lot easier and also produce better photos.

Some photos selfies taken with the front camera on the device were posted on Twitter but they have now been removed, but the guys from Phandroid managed to grab the photos before they were deleted.

Other rumored specifications on the handset include a Qualcomm Snapdragon 820 processor, 4GB of RAM and 32GB of storage, plus a microSD card slot for expansion.

The new HTC 10 will also come with a 5.1 inch display with a Quad HD resolution of 2560 x 1440 pixels and the handset will come with Android Marshmallow, we will have more details about HTC’s new flagship Android smartphone next week.