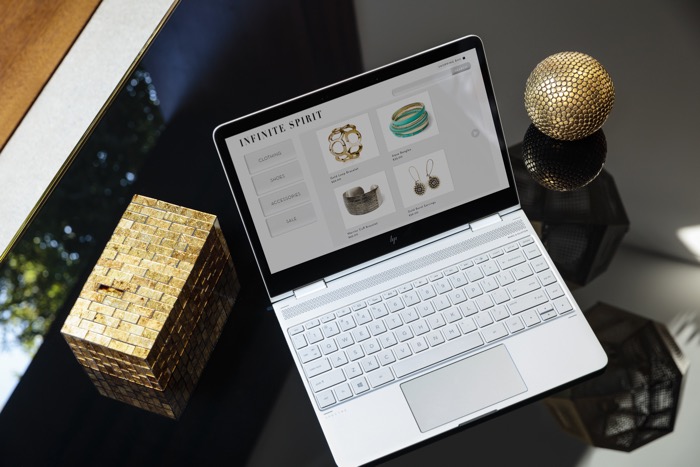 HP has announced a new version of its convertible notebook, the HP Spectre x360 and the new version comes with a range of upgrades over the first model.

The HP Spectre x360 comes with the latest Core i5 and Core i7 processors from Intel, it also comes with a fast charge feature and more.

HP has taken its most successful premium laptop PC and made it even better. The Spectre x360 now achieves 25 percent more hours of battery life with up to 15 hours.1 This was accomplished by optimizing the PC for the latest 7th Generation Intel® Core™ processors and fitting a larger 57.8W battery in the thinner design. The new micro-edge display bezel design reduces the overall footprint by eliminating almost 10mm from each side of the screen to provide a beautiful viewing experience for improved portability. With a new hinge design, it is 13.8mm thin, over 2mm thinner than the previous generation and is lighter at 2.85lbs3 compared to 3.2lbs. The PC now includes four speakers instead of two to deliver crisp audio. Thanks to tuning by Bang & Olufsen plus HP Audio Boost, the two forward facing speakers in addition to two on the bottom provide superb sound in every mode.

You can find out more details about the new HP Spectre x360 at the link below, it will go on sale today with prices starting at $1,049.99.