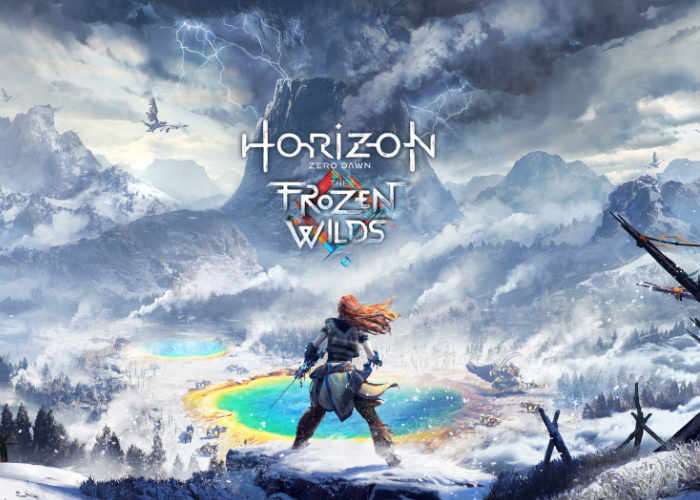 Developer Guerrilla has officially announced that the new content for Horizon Zero Dawn, The Frozen Wilds, will be available to download and play from November 7th 2017 onwards.

Check out the teaser trailer below to learn more about what you can expect from Horizon Zero Dawn: The Frozen Wilds which provides a new chapter in Aloy’s journey adding a new area to explore, new mysteries to uncover and new, highly lethal machines to battle against.

We look forward to sharing more information about The Frozen Wilds as we get closer to the release date. In the meantime, there’s an exclusive Horizon Zero Dawn avatar available for those of you who pre-order the expansion from the PlayStation Store.