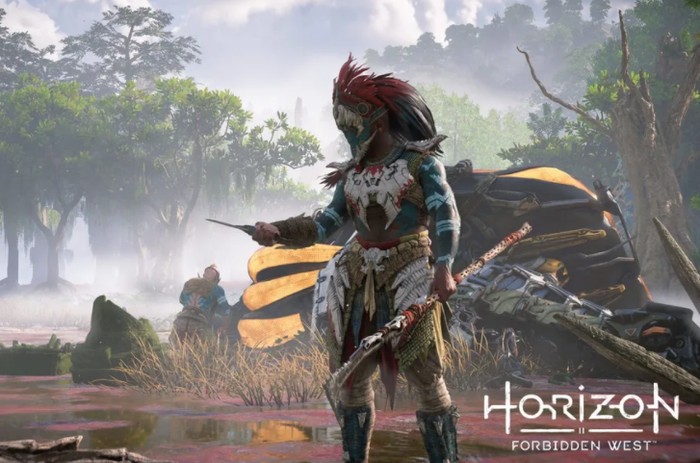 Ben McCaw Narrative Director from games development studio Guerrilla has taken to the official PlayStation blog this week to reveal more details about the new upcoming and highly anticipated game Horizon Forbidden West. The action role-playing game is set to launch exclusively on the PlayStation platform and will be available to play on the PS4 and PS5 month from February 18, 2022. The single player game played in third person perspective has been developed by Gorilla Games and will be published by Sony Interactive Entertainment.

Horizon Forbidden West is a sequel to 2017’s Horizon Zero Dawn during which players take on the role of Aloy a huntress in a world populated by dangerous machines, check out the trailer below to learn more about what you can expect.