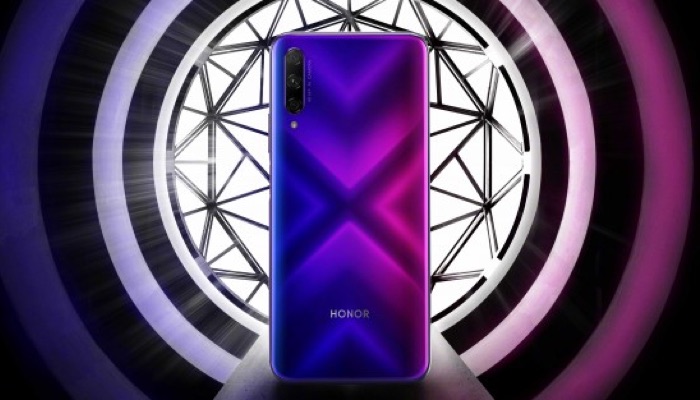 Last week we saw a teaser video of the new Honor 9X smartphone and now some more details have been leaked about the handset.

The new specifications have revealed that there will be two different versions of the Honor 9x, they will come with a Kirin 810 processor and up to 8GB of RAM and 256GB of storage.

If you need some extra storage then both handsets will come with a microSD card slot which will take up to a 512GB card.

The handset will come with three rear cameras, although we only have details on two of these so far, one will have 48 megapixels and the other 2 megapixels. The handset will also come with a 6.59 inch LCD display and it will feature a 3900 mAh battery.

The new Honor 9X will come with the latest version of Google’s Android OS, Android 9 and it will also feature EMUI 9.0. Honor are holding a press conference for the handset on the 23rd of July, so we will have more details about the handset then.