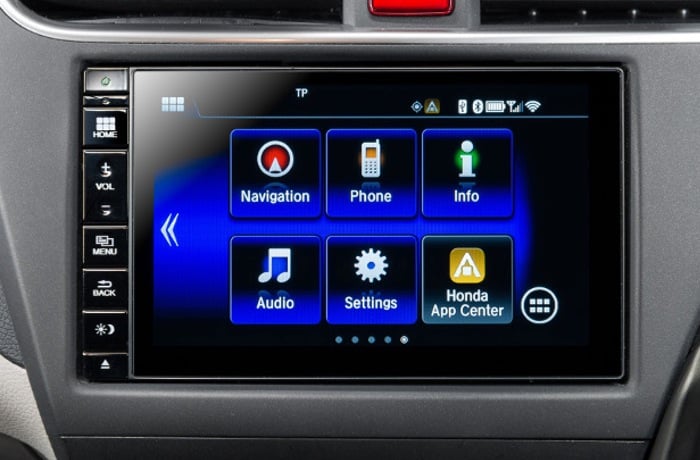 Honda has this week unveiled a new in-car entertainment and navigation solution called the Honda Connect which is powered by Nvidia’s latest Tegra mobile processor and been deigned in collaboration with Nvidia.

The new Honda Connect system consists of an embedded Android system and will be launching throughout Europe during 2015 and will be installed in specific Honda vehicles that include the Honda’s 2015 Civic, Civic Tourer and CR-V models in Europe.

“Honda is bringing Nvidia’s advanced mobile technology to an important new segment of vehicles,”-“[The Tegra processor ] leverages Android to deliver an open, flexible infotainment platform … that bridges the world of smartphone apps and the requirements of the automotive industry but, most importantly, does so in a way that makes driving safer.” 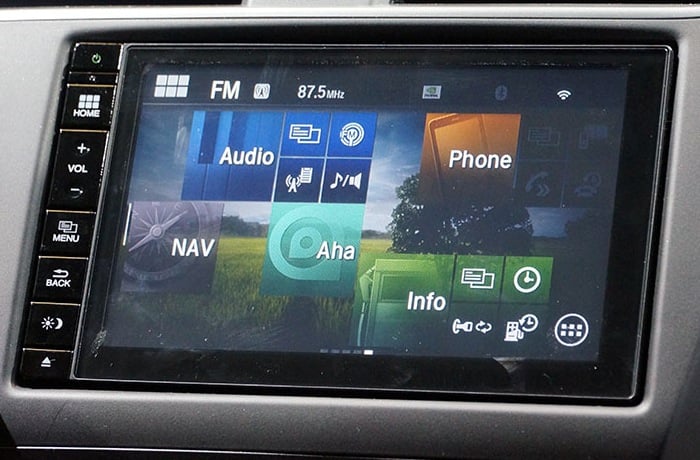 Nvidia spokesman Alan Hall explained more about the new Connect system that :“very much mirrors an Android tablet experience”-“It’s something that customers will just gravitate to”-“It’s a great way to present information”-“You will be able to use it with the same kinds of Android apps that you can already use on your smartphones and tablets.”

Nvidia and Honda were showcasing the new Connect system at this month’s Paris Auto Show but unfortunately no mention of when the Honda Connect system would be launching in the US has been announced as yet.