Apple has been working with a number of car manufacturers like BMW for deeper car integration of their iOS devices, and now it would appear that Google and Audi has something to announce at this months CES 2014.

Google and Audi will announce new plans for in car entertainment and information systems at CES next week, and the new system will be based on Google’s Android OS. 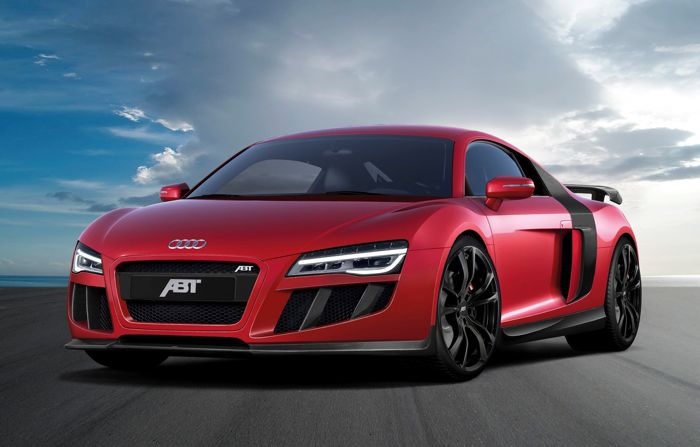 Apple already has some of the top manufacturers working on their in car integration, as well as BMW and Mini, Apple are also working with Honda, Mercedes, Daimler and General Motors.

Google will be looking to take on Apple in your car with this new system with Audi, and we can expect to see more ties with other car manufacturers in the future.

As yet there are no details on exactly how Google’s Android OS will be integrated into Audi vehicles, although we suspect it will be similar to Apple’s offering, where you will be able to perform a range of smartphone functions in your vehicle hands free.

We will have more details on exactly what Google and Audi have planned for their in car Android system at CES next week.