On the weekend we heard that Apple had released Apple iOS 7.1 Beta 2 to developers,  and now more details have been revealed about the latest beta release of Apple’s mobile OS.

According to Mac Rumors, the latest beta version of Apple iOS 7.1 offers support for Apple’s iOS in the Car, the feature is designed to provide integration with compatible vehicles. 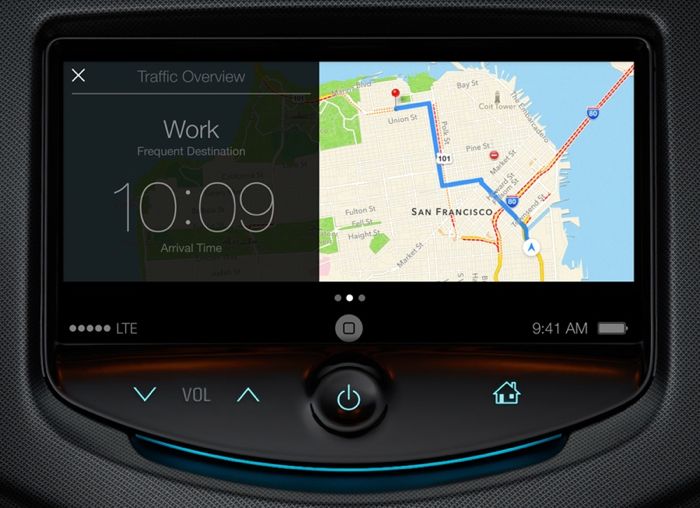 A number of manufacturers like BMW and Mini, Honda and others have started to offer support for iOS in the Car in their latest models, which would give us a hint that Apple plans to release the feature soon.

iOS in the Car is designed to make it easy for you to perform a number of task hands free in your vehicle with iOS compatible devices, and things like Siri, satellite navigation, iMessage, making and receiving calls and playing music will all be supported by the feature.

Apple first shows off iOS in the car at their World Wide Developer Conference back in June, the service is scheduled to launch some time next year, and we suspect it will be available in the early part of 2014.