BMW has announced that their BMW ConnectedDrive in car system with get integration with Apple’s Siri and Samsung’s S Voice, this will be rolled out to new BMW models in 2014. 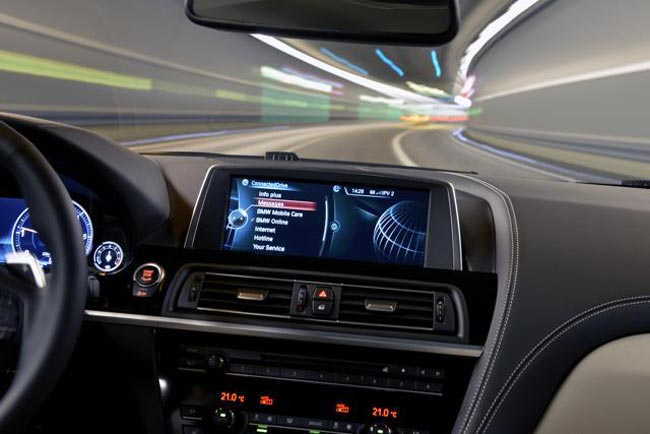 BMW ConnectedDrive has been synonymous with forward-looking concepts and technologies in the domain of automotive connectivity for many years. By refocusing on tailor-made mobility services and new, highly innovative service features, BMW is extending its lead in this field. In the US, this will mean new standards offering throughout the range for the 2014 model year, a significant update to the latest BMW iDrive user interface, the ability for customers to add services after they purchase the vehicle if they wish. BMW ConnectedDrive will also include a range of features tailored specifically to BMW i.

As well as offering support for Apple’s Siri and Samsung’s S Voice, the BMW ConnectedDrive will also support ANdroid apps later this year and in 2014 built in web browsing will be added.